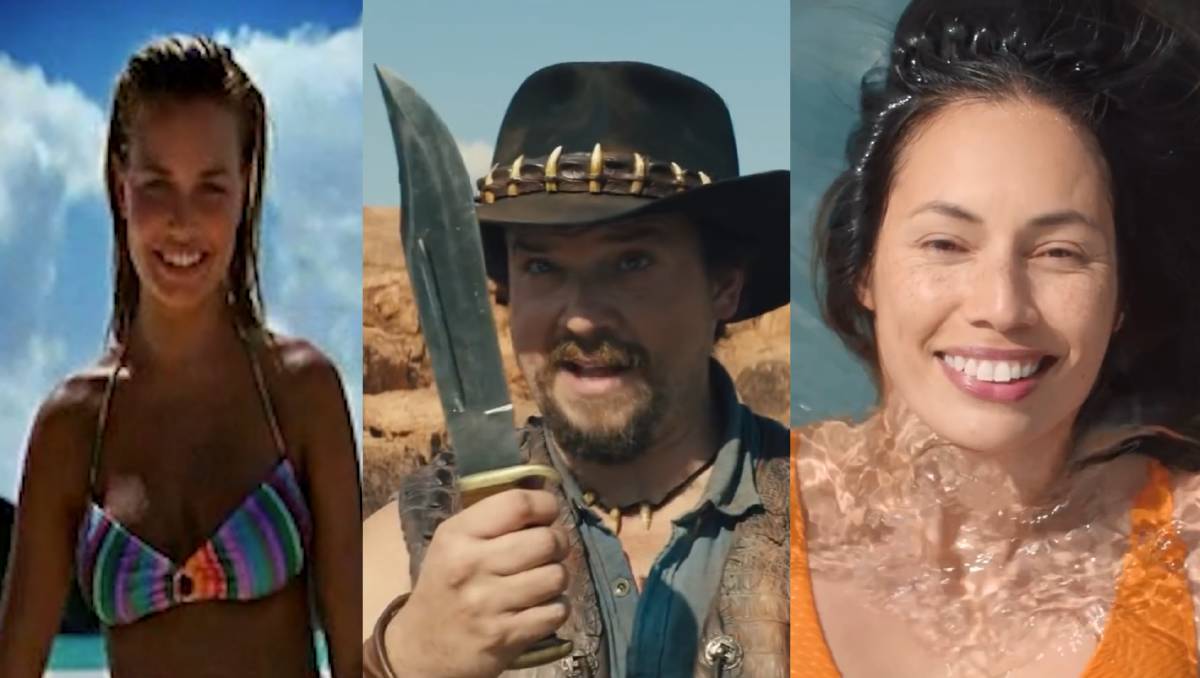 Tourism Australia has launched a $40 million advertising campaign ahead of the reopening of international borders later this month.

With that, Australian Community Media looked at some of the successful and less successful campaigns from the Tourism Australia Archives.

It girl Lara Bingle starred in the infamous “So where the hell are you?” advertisement in 2006.

Perhaps Tourism Australia’s most infamous campaign, the ‘So where the hell are you?’ advertisement sparked controversy around the world.

Current Prime Minister Scott Morrison endorsed the ad when he was chief executive of Tourism Australia when the campaign was launched in 2006.

The advert featured a number of eerie moments, such as an Indigenous Australian saying she’s been ‘rehearsing for 40,000 years’ – reducing the world’s oldest culture to a performance for tourists.

It girl Lara Bingle ended the beach commercial with the now famous words: “So where the hell are you?”

Unfortunately, the use of the word ‘bloody’ led to the banning of television and billboard advertising in the UK in 2007.

TV adverts in the UK were able to resume after 9pm following a visit by the Minister for Tourism and Lara Bingle to negotiate.

It was also banned in Canada for “unbranded alcohol consumption” and changed to “So where are you?” in Singapore.

However, it has been allowed to operate without adverse action in countries like the United States and New Zealand.

Over the years, Tourism Australia has learned to better use its star power in advertising campaigns.

Initially giving the appearance of an official trailer for a new Crocodile Dundee movie, the advert later turned into a showcase for Australian tourism.

The commercial also aired during the Super Bowl in the United States, where it aired to a television audience of over 100 million Americans during the Big Game.

Tourism Australia’s most recent advertising campaign is by far its most popular with 20 million views on YouTube alone.

Tourism Australia’s most recent advertising campaign is by far its most popular with 20 million views on YouTube alone.

Besides, it also features “immersive 8D sound” of Australia’s various sounds such as birds, running water and rustling plants.

Each state and territory is featured in the ad with locations including Sydney Harbour, Great Ocean Road, Great Barrier Reef and Kakadu National Park.