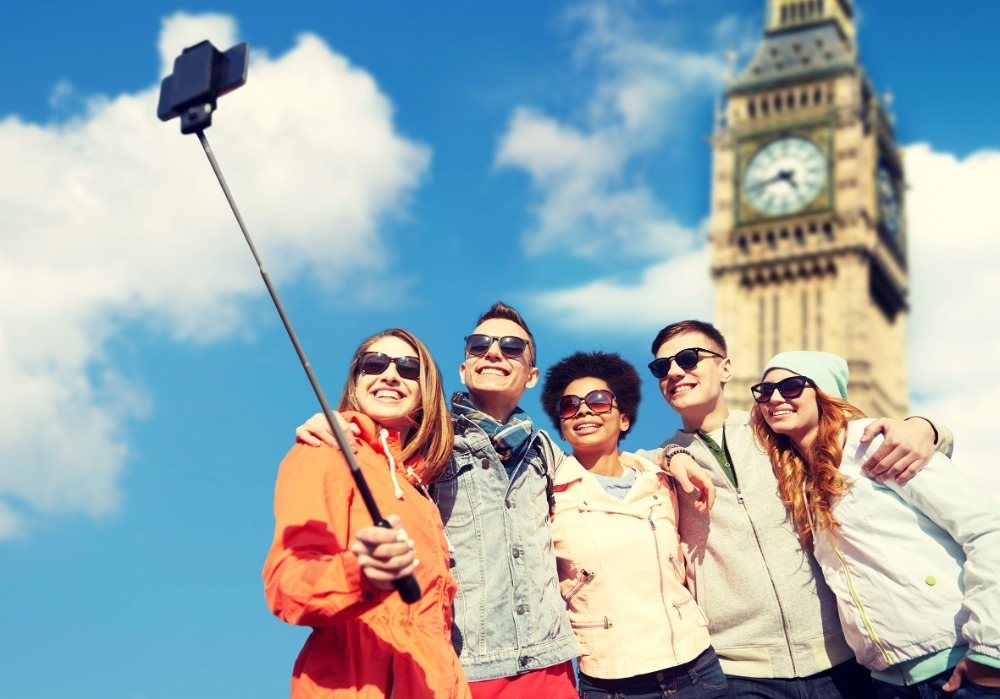 Londoners love public transport. Tourists? Not so popular. However, a new tax proposal suggests visitors to London should be levied to help fund Transport for London (TfL), which is in desperate need of more revenue following the loss of revenue over the past two years.

On Wednesday July 13, Professor Tony Travers of the London School of Economics told the London Assembly that a tourist tax, like those applied in several other major cities, would be worth “hundreds of millions of pounds” a year and could be used to finance TfL. During the pandemic, TfL’s revenue tariff collapsed and it still has not recovered, leading to multiple short-term government bailouts while City Hall pushes for appropriate long-term funding.

A 2017 report estimated that 82% of nights spent in London were due to overseas visits. So a rate of £2.50 per night for a hotel or tourist tax would produce around £102 million per year. The tax may also impact cruise ships, Airbnb, and other similar rental websites.

Mayor Sadiq Khan, chairman of TfL, has repeatedly said that ‘without a long-term funding agreement, TfL will have to prepare for further painful cuts to London’s transport network’ in a ‘managed decline’, with the equivalent of a metro line and 100 bus lines threatened with closure. The mayor went on to say that ‘the devastating impact of the pandemic is the only reason TfL needs financial support’ as due to last year’s government bailout the transport system now has to generate between £500 million and £1 billion in additional revenue per year.

There have been differing opinions on the proposal, as some fear it will discourage tourism while others support the idea. They only agree on one thing: no one wants any more disruptions or cuts in the capital’s public transport. Otherwise someone will have to invent teleportation.

The government will, however, spend £9m on testing the flying taxis.

Is it really safe to swim in London’s canals? (Last resort.)