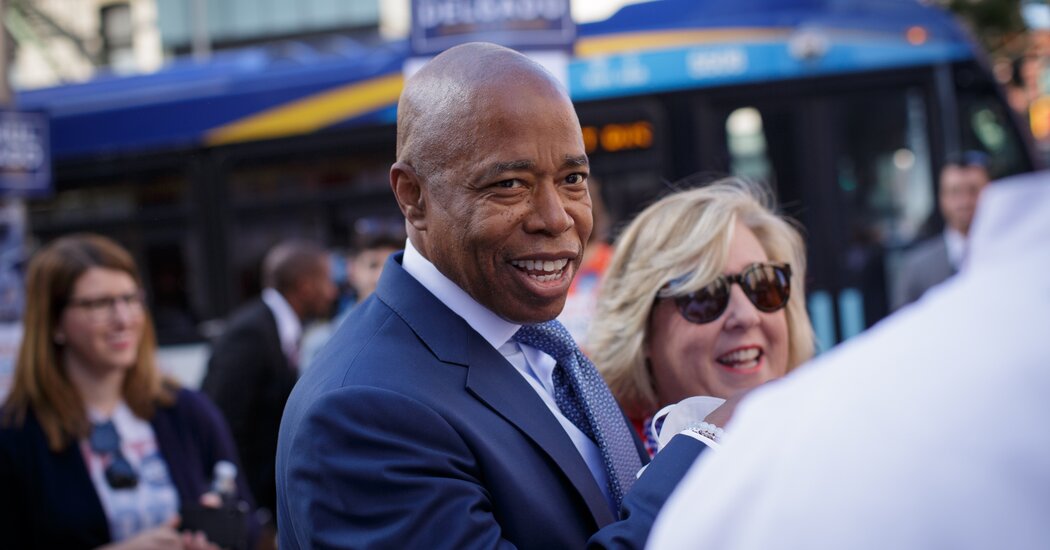 The campaign’s largest single payment was $30,000 to Suggs Solutions, a company run by its fundraiser, Brianna Suggs. Ms Suggs also raised money for the Democratic Party in Brooklyn and worked for Mr Adams when he was Borough President of Brooklyn.

The campaign pays $7,500 a month to Pitta LP, the law firm where Mr. Pitta, the campaign attorney, has served as managing partner since February.

Other payments went to fundraisers at some of the mayor’s favorite restaurants, including $1,000 in March at Osteria La Baia, an Italian restaurant in Midtown Manhattan, and $1,600 in March at Casa Cipriani, a club of members in Lower Manhattan.

The campaign also paid for flights on JetBlue and United Airlines and hotels, including $1,280 at the Beverly Hilton in Beverly Hills.

The city council is getting started as soon as

Mr Adams may have more than a passing interest in the future of the city council, knowing that next year’s election, in which every council seat will be on the ballot, could affect the order of the day of Mr. Adams. A majority of the Council – 41 of its 51 members – sent Mr. Adams a letter this week asking him to restore funding to schools that have faced vexatious budget cuts.

Adrienne Adams, the city council president, led the council in a recent fundraiser, citing about $127,000 in contributions from powerful donors, including New York State Workers and the Council of building and construction trades. Ms. Adams, a Democrat, also received $250 from John Catsimatidis, the Republican billionaire, and $1,600 from his wife, Margo.