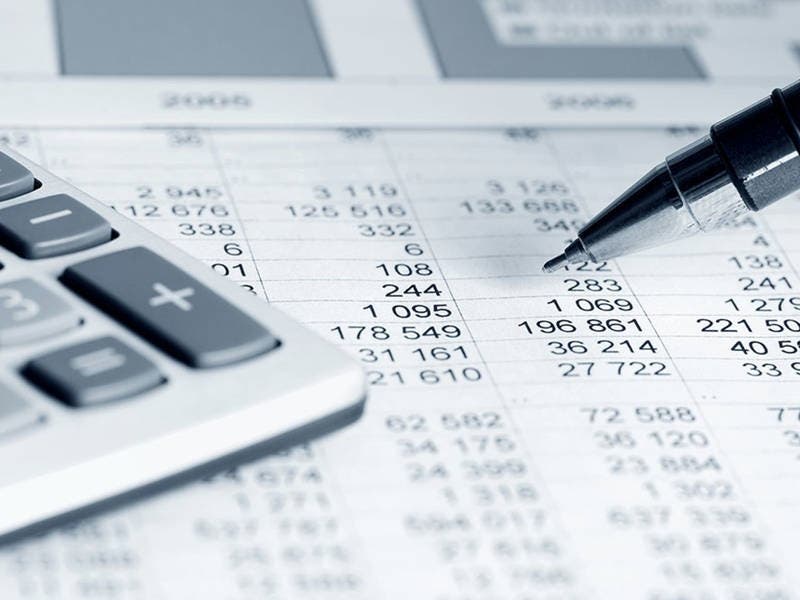 ORANGE, CT — The administration of the Amity Regional School District has sent three letters to residents of its three towns after the district’s failed budget referendum.

A letter explained how the district budget process was different from a municipal budget. The district itself does not maintain a fund balance, but the cities do have a balance account. The regional budget returns to zero at the end of a financial year, either by spending funds or by returning the money to the municipalities served.

A third letter explained why the district dropped in the US News and World Report 2022 rankings.

Below is the text of the budget process letter:

With the failed Amity Regional School District 2022-2023 budget referendum, this is an opportunity to address some of the most common concerns, misunderstandings, and questions that have been received over the past month. While not every individual question can be addressed, by responding to the most common topics, clarification can be shed on many of the concerns that have been expressed about the proposed budget.

The school board in the Amity Regional School District aims to “improve the effective and efficient use of resources.” A strong culture of savings and efficiency exists at Amity. Staff research multiple ways to save funds by doing more with less, finding the best prices through multiple quotes and/or offers, and developing innovative ways to deliver a degree program cost-effectively. Staff spend their funds wisely throughout the year. Staff do not commit all funds immediately on July 1st, nor do they deplete all funds each fiscal year simply for the sake of spending. This responsible tax culture is a source of pride that we want to continue to nurture.

Budgeting for a school year begins 11 months before the first day of school. The budget process for the 2022-2023 school year began in October 2021. Budgeting involves forecasting prices and circumstances 12-18 months in advance. The school district should develop a budget that covers unforeseen events. For example, when the current budget for 2021-2022 was drawn up in October 2020, we had no idea that a war in Ukraine was about to start, driving up the costs of fuel, heating, shipping and reimbursements. of travel. You personally feel the effects of conflict when you get gas or buy heating oil – this is amplified when you manage a school district budget. Yet these are the very circumstances that we must anticipate when developing a budget. As such, there are years when we spend close to the budgeted amount and years when we spend less than the budgeted amount (because we can never overspend). For example –

• In 2020-2021, we had budgeted for a full school year, but were operating in a hybrid model for most of the year due to the COVID pandemic. Teachers aligned their purchases with the hybrid model, and many accounts saw their expenses decrease because classes weren’t operating at full scale. Fall and winter sports were not fully operational, which reduced the cost of transportation, officials and supplies. Windfall revenue was received when the federal government approved multiple rounds of ESSER funding and when Special Education Grant funding was higher than expected. The sums of the budget which were not spent were returned to the municipalities.

• In 2019-2020, we budgeted for a full school year and closed our doors in March 2020. Sports activities and field trips were cancelled, supplies were not purchased, replacements were not needed , and salaries, payroll taxes and medical account were all significantly under budget as notale schools ceased operations. The sums of the budget which were not spent were returned to the municipalities.

• In 2018-2019, the implementation of programs adapted to students with disabilities within the Amity Regional School District enabled the return of students from more expensive reclassifications, leading to budgetary savings. Higher revenues were realized through favorable interest rates and higher repayment of special education grants. The sums of the budget which were not spent were returned to the municipalities.

The district, over the past five years, has returned 80% of unspent funds to the cities.

All school districts (local and regional) can maintain a non-recurring capital account (CNR). Governed by law, funds in this account may only be used for capital improvements of buildings and land owned by the regional school district. At the end of a fiscal year, the Board may allocate up to 2% of the remaining operating budget to the CNR account. For the past 2 years, Amity has allocated 1% of the remaining budget to provide funds for necessary repairs to the building and to make those repairs without needing to borrow money to do so.