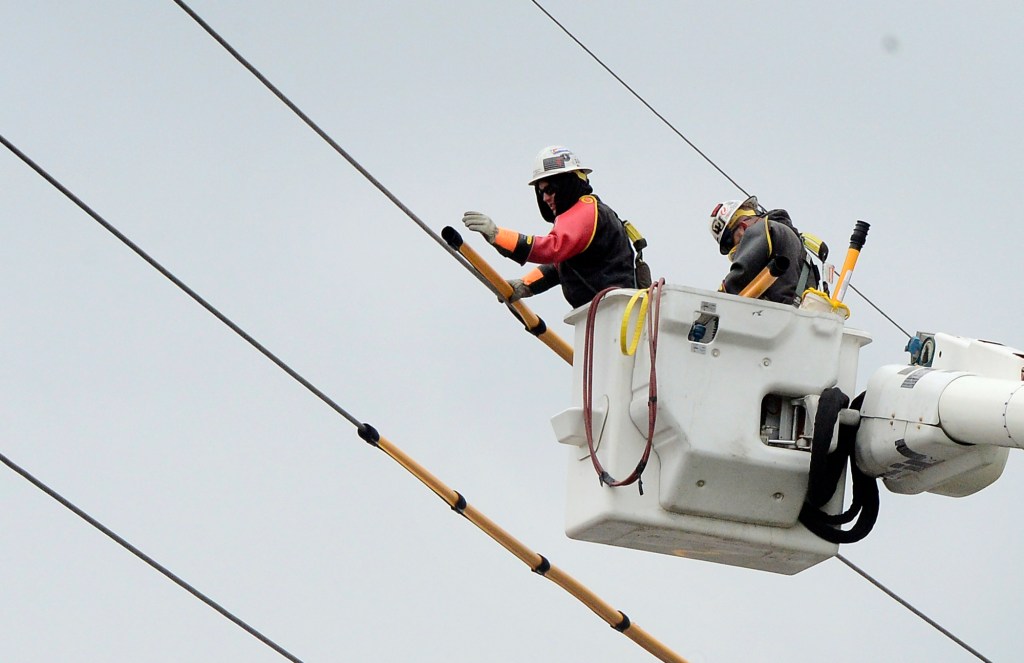 Next year, the Boulder Climate Action Plan tax will expire.

Boulder taxpayers generate approximately $4 million annually for climate and sustainability programs. When the CAP expires in March 2023, there will be a funding gap of approximately $1.8 million.

In response, the city of Boulder proposes a new climate tax which would combine the CAP tax with the utility occupancy tax that will generate approximately $5 million per year for climate and resilience programs.

With the new tax, “the city can simplify climate investments, tackle high-impact projects, better align with the scale of investments needed, and address the inequities created by the current tax,” the city said. city ​​of Boulder News in an email.

This tax would fund programs and movements such as providing cash assistance to homeowners, funding energy efficiency improvements for businesses and homeowners, initiating projects to support resilience and the development of renewable energy through microgrids and energy storage, the extension of electric charging stations around the community of Boulder and After.

The City of Boulder will send a survey this week to collect the opinions of the inhabitants on this tax project. Registered Boulder residents 18 and older can access this survey via a link that will be texted. This survey will be open until June 2. If Boulder residents are in favor of this new tax, it may appear on the ballot in the Nov. 8 general election.

Emily Sandoval, Spokesperson for the City of Boulder, encourages citizens to complete this survey so residents can have a platform for their opinions to be heard by the city, so they have a say in how and what the city is investing its money in, and ultimately, for the city to know what feedback residents have about climate change.

Q&A: The growth potential of the tourism sector in Central and Eastern Europe