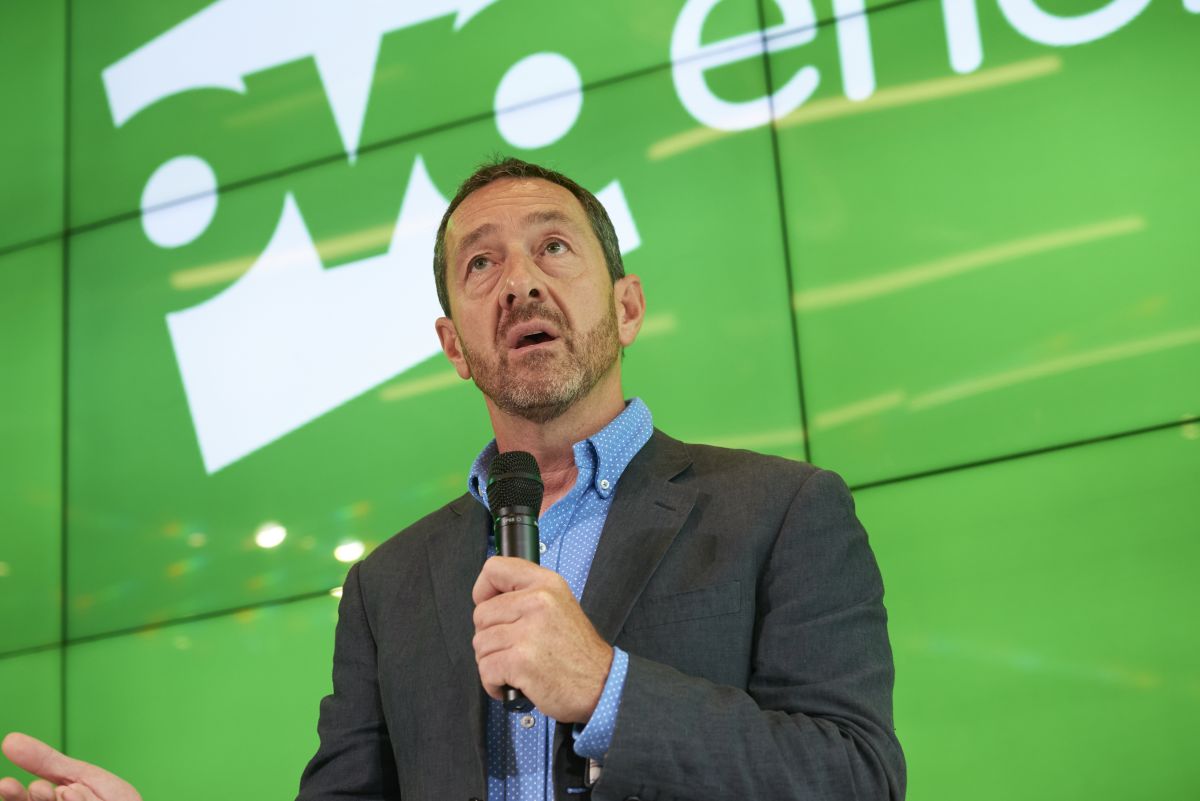 Chris Boardman has been chosen as the first national commissioner for Active Travel England, the new government cycling and walking body.

The former hour record holder will take over the interim of the organization which starts today. It will be responsible for improving cycling and walking infrastructure standards and managing the national active travel budget, providing funding for projects that improve both health and air quality.

Boardman said active travel can help in any situation. “Pick a crisis. We can help you with all of them. Health, climate crisis, pollution, segregation, upgrading. Pick one, and here’s the evidence that it’s the right way to go. “

Active Travel England will build on the Government’s Active Travel Strategy, Gear switch, released last year. In the report, Boris Johnson, the Prime Minister, wrote: “This document aims to launch the most radical change in our cities since the arrival of the mass automobile.”

In 2020, Johnson officially launched the “bike and walk revolution” with an investment of £2bn to be spent on thousands of miles of cycle paths, cycling lessons for children and adults and plans to strengthen traffic laws to protect cyclists and pedestrians.

On Saturday, an additional £5.5m investment in cycling and walking was announced, which includes an additional £300,000 for E-cargo bike schemes, £3m to improve the cycling infrastructure around stations and £2.2 million to explore ‘prescription active travel regimes’.

Boardman will be involved in setting up the new body, including recruiting the chief executive and management team, while the Department for Transport conducts a search for a permanent commissioner.

In a press release, the former Olympian said: “The positive effects of high levels of cycling and walking are clearly visible in pockets across the country where people have been provided with easy and safe alternatives to riding. Can -being most important of all, however, it creates better places to live while helping both the NHS and our mission to decarbonise.”

Talk to weekly cycling, Boardman argued that the government’s strategy was “a work of art”. He continued: “It just makes so much sense, it’s so integrated with all the other forms of transport. And that means when you do and get funding for buses or urban developments, you have to integrate active travel. It’s fantastic.

“Creating a new agency, an independent body, is a big problem. It takes a little time, and finally it’s in progress. a lot of commitments and expenses that have to happen before the agency even exists.

Active Travel England must approve and inspect schemes, and will assist local authorities, training staff and disseminating good practice in design, implementation and public engagement. It must also be consulted statutorily on major planning applications to ensure that the most important new developments properly address pedestrians and cyclists.

Boardman said: “We will be building our ability to act as a statutory consultant on all planning for over 150 homes. Anything built in the future needs to have an active journey. It’s amazing. I I’ve been doing this for a very long time, for a long time, and we’ve surpassed the all-time high. I think it’s the biggest investment since the 1940s, which is amazing.

He also said we need to “break the stereotype of what a cyclist is”.

“It’s just people doing normal things, in normal clothes, when they have a real attractive choice not to use a car,” Boardman explained. “When you say it like that, people are with you. People don’t want to have to drive their kids to school every day.

“Hundreds of hours of sitting in a car, and you don’t need them, and the only reason you do that is because you don’t feel safe enough to let them go on their own. Everyone world is with you, if you make sure you use common knowledge.”

Department for Transport statistics show that while 45.7% more people rode bicycles in 2020 than in 2019, the highest level since the 1960s, in 2019 more than 278 billion people used their cars of kilometres.

Boardman said: “There’s 20 billion more miles being driven than just ten years ago. It’s not sustainable, and it’s taken away the right to do anything other than drive, and that’s what we need to undo.

“Things like social prescribing, that’s really progressive politics. People won’t do that if they don’t have a safe space. It all falls into place once you create the safe space. “

To take up his new position, he left his post as Transport Commissioner for Greater Manchester.

“I changed my relationship with Manchester but it’s still there,” Boardman explained. “I actually did a very intensive four-year course and I’m hugely grateful to Andy Burnham for that experience, and then I finished with a six-month master’s degree being a transport commissioner.

“I wouldn’t be able to get into it without my time in Manchester. It transcends politics, it’s things we have to do.”

Their TINs were unknowingly abused. Now they can’t erase their name.