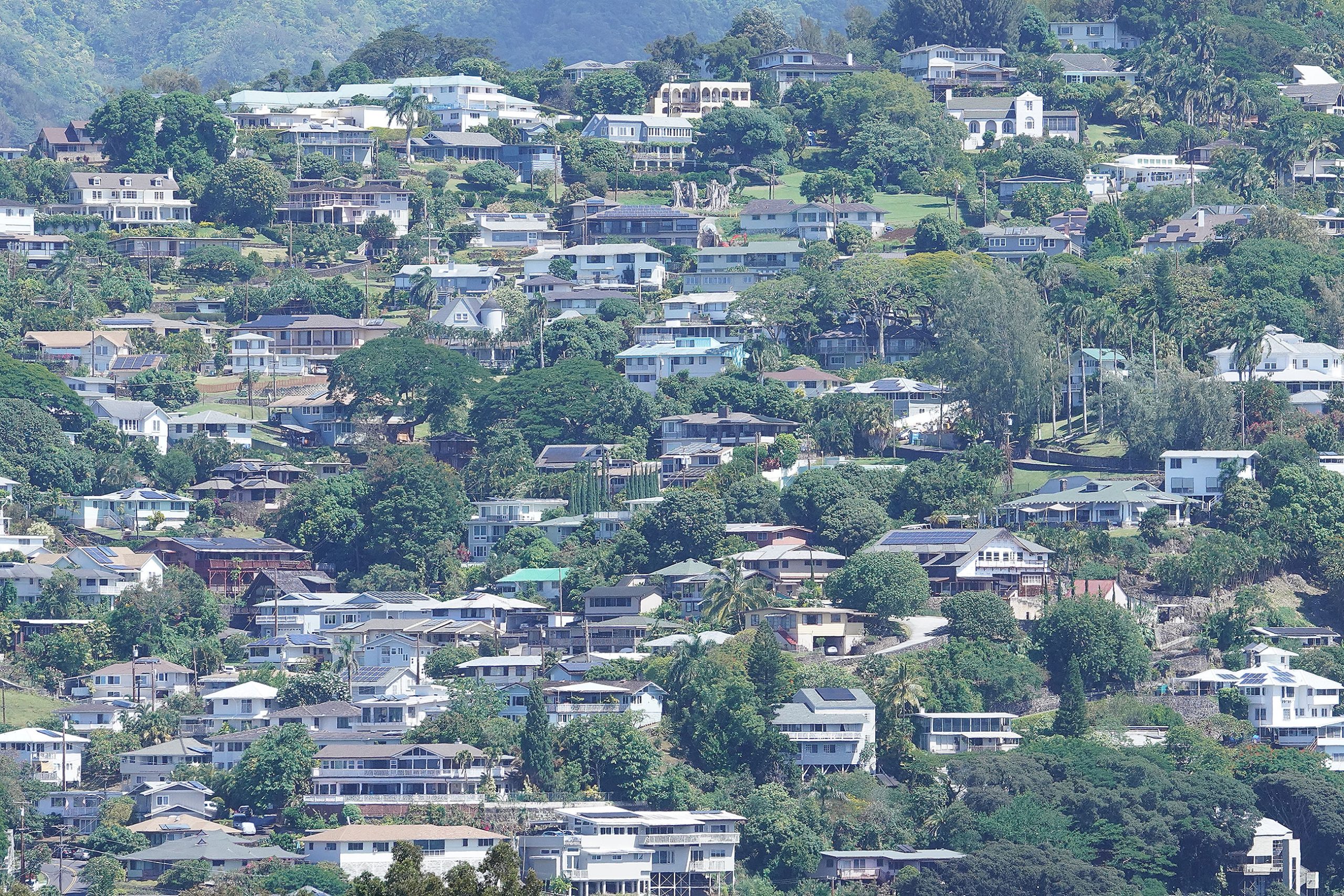 Editor’s note: This is the first in a series of stories that take a close look at the specific issues facing Hawaii and how the Democratic gubernatorial candidates would deal with them. Also coming this week, Civil Beat has teamed up with Hawaii News Now to in-depth interviews with top gubernatorial candidates in the Democratic and Republican primaries. Watch “The Job Interview” on Hawaii News Now Starting Monday at 8 p.m., Civil Beat will post the interviews to our gubernatorial race election page, where you can find all of our coverage of the primary buildup.

Lieutenant Governor Josh Green wants to eliminate the state’s excise tax on food and drugs and impose a new tax on tourists to shift some of the state’s tax burden onto visitors. Vicky Cayetano is willing to consider the idea of ​​capping rent increases as a way to relieve residents struggling with the exorbitant cost of living.

Civil Beat polled leading Democratic gubernatorial candidates on their highest-priority near-term initiatives to lower the cost of living here, and Green and Cayetano pitched those ideas as their top proposals.

Both candidates said their housing plans will also be crucial parts of their efforts to make life in Hawaii more affordable – they agreed that housing is the main driver of Hawaii’s high cost of living – and their initiatives to housing will be described in a separate article to come.

U.S. Representative Kai Kahele, who is also considered a top Democratic primary contender, declined to be interviewed for this series, saying through a spokesperson that he is not satisfied with the way Civil Beat covered the governor’s race.

Hawaii’s retail excise tax is now 4% in Maui County and 4.5% in Honolulu and the rest of the state, and Green’s proposal to eliminate this tax on food and drugs is not a new idea. Republicans and some Democrats have been proposing it for many years, and lawmakers briefly considered such exemptions this spring before dropping the bill.

Green describes this food and drug tax as “the most regressive tax we have in society,” and he frames the idea in a way that might finally make it more palatable to the Legislative Assembly.

Green links the excise tax cut, which would cost the state up to $150 million a year in lost revenue, to a proposed new $50 “climate impact tax” for all incoming tourists 12 years or older. Assuming 7 to 8 million tourists flock to Hawaii each year, the new tax would bring in up to $350 million a year, he said.

As Green said in a KITV Candidates Forum earlier this month, “We want to change the system so that we don’t have to bear all the taxes in the state of Hawaii.”

Cayetano said she also supports an excise tax moratorium on food, medicine and diapers, but wants to give that tax break to people who earn $100,000 or less a year. She said the tax relief could be implemented by providing a refund to low-income taxpayers when they file their returns each year.

One problem: According to the state tax department, Hawaii already exempts prescription drugs from the general excise tax.

The state also exempts from excise tax all food purchases made under the federal Supplemental Nutrition Assistance program, formerly known as food stamps. This resulted in the exemption of excise tax on about $500 million in food purchases last year, so most poor people do not pay tax on food, according to the IRS.

This means that exempting all food sales from excise tax would mainly benefit high-income taxpayers and tourists. The IRS estimates that a blanket tax exemption on all grocery sales would cost the state $268 million per year, which is considerably higher than the revenue loss estimate proposed by Green.

The strategy of replacing lost revenue from excise duty cuts with a resort tax may help gain buy-in from lawmakers, who have been willing to raise taxes on non-voting visitors. Hawaii. For example, last year the legislature passed bills to raise car rental fees and allowed each county to impose its own 3% tax on hotel rooms.

Green said if he becomes governor, he will immediately introduce a bill that includes both the excise tax relief and the new tourist levy, for lawmakers to consider them as a whole.

Mufi Hannemann, President and CEO of Hawaiian Lodging and Tourism Associationsaid the organization has long supported site-specific fees — such as those paid by visitors to Hanauma Bay — that support the sites where they are collected.

However, Hannemann said in a written statement that “we believe there are logistical and administrative challenges that need to be resolved before such a levy can be implemented and collected. We look forward to having a more in-depth discussion with LG Green about his idea and commend him for looking at ways to mitigate the impacts of overuse of our valuable assets.

When asked to be more specific, Hannemann said the proposal raised questions such as who would collect the fees and whether visitors traveling between islands would be hit with fees more than once.

Green suggests a variety of ways the state could use the additional revenue from the climate impact levy, including repairing or expanding parks, repairing roads threatened by rising sea levels, funding affordable housing, expanding free preschool programs, and subsidizing the use of rooftop solar.

It can also help the state support services for “climate refugees” arriving in Hawaii from Free Association countries, he said.

Cayetano, meanwhile, said she would look closely at a cap on annual rent increases for the next two years, especially for seniors on fixed incomes, as a way to reduce the cost of living in Hawaii. .

She suggested the cap wouldn’t apply to very high-end properties, but might be appropriate for rentals of $4,000 a month or less “to help workers survive.”

Cayetano didn’t provide any additional details, and she also stopped short of fully endorsing the idea.

“I wouldn’t call it a proposal – I’m not saying I would propose it. But I would say this – I think at least for the next couple of years, to give people some sort of relief, that’s something we should be looking at,” she said. “If you look at the rentals today… it’s overstated.”

Rent control is another idea that was thrown around in the Legislative Assembly and defeated. More recently, last year, the Senate Committee on Commerce and Consumer Protection spent just 2 minutes reviewing Senate Bill 52which would have limited annual rent increases to a maximum of 10% per year.

The committee quickly shelved the bill after hearing the Hawaiian Association of Realtors and others who opposed it.

Ken Hiraki, lobbyist for real estate agents, argued that “rent control does nothing to increase the supply of rental housing and, ultimately, increasing supply is the real long-term solution. to the shortage of rental housing in Hawaii”.

“Rent control discourages the construction of additional rental units, further compounding the problem. Unless a rent control law allows for a fair rate of return over time, housing providers may not be able to maintain their units,” Hiraki said in written testimony on the measure.

Sign up for our FREE morning newsletter and face more informed every day.