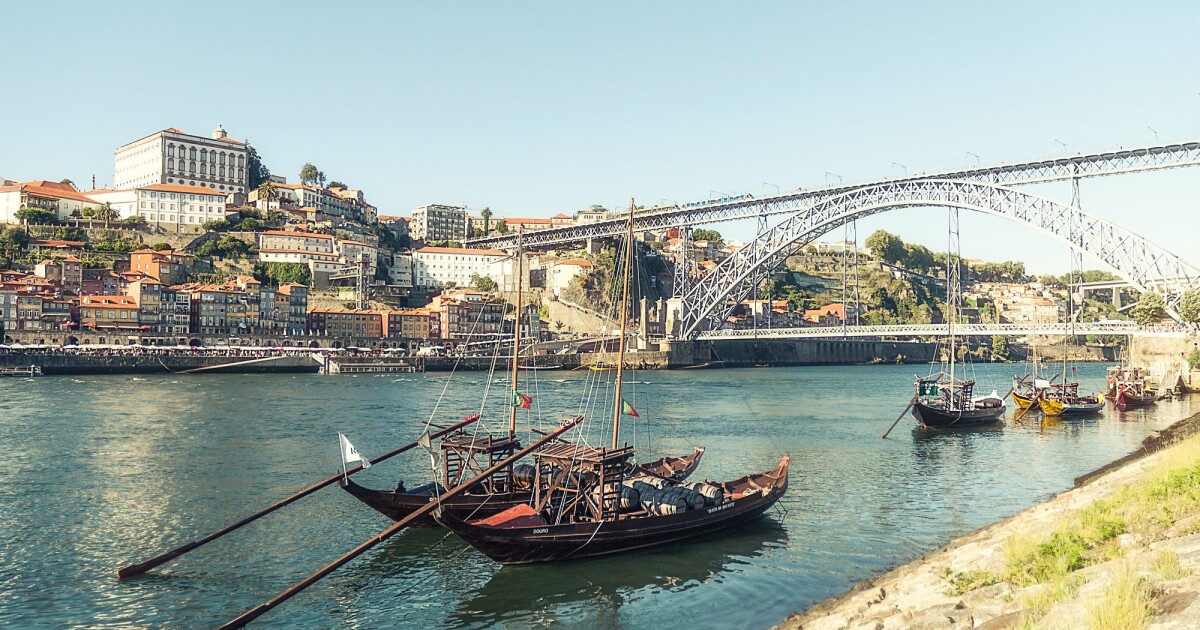 Discrimination and violation of EU law: recent trends in Portugal

Recent judgments from the European Court of Justice (ECJ) and national courts have provided further clarity on tax discrimination cases and how EU law is applied and interpreted by Portuguese courts.

These rulings included one from the Lisbon Arbitration Centre, which offers a unique and flexible way to resolve tax disputes within the EU, including the ability to refer any matter relating to EU law to the CJEU.

In the dispute between Allianz AEVN and the Portuguese Tax Authority (C-545/19), the company was represented by the tax team and the practitioners of Vieira de Almeida. In this case, the CJEU ruled that the withholding tax (WHT) imposed in Portugal on dividends paid to non-resident undertakings for collective investment (OPC) violates the principle of free movement of capital.

The decision opened the door to subsequent filing of refund claims in Portugal for any illegal tax withheld over the past four years.

The tax regime for mutual funds was changed in 2015 from an “entry tax” model to an “exit tax” model, in which investors rather than the mutual fund would be taxed on distributions of income. Under the Portuguese Corporate Tax Code (CIT), dividends paid by resident companies are subject to WHT at 25%. An exemption is available provided the paying entity is considered resident in Portugal.

However, the WHT on dividends paid to non-resident entities is final, although the income may be eligible for an exemption, which generally does not apply to mutual funds.

As such, UCIs incorporated and operating under Portuguese law are generally not subject to corporate tax on investment income (such as dividends and interest). Yet dividends paid to a foreign CII would fall within the scope of CIT (subject to any reduction in the rate of withholding tax under an applicable double tax treaty).

The procedure was initiated with the Court of Fiscal Arbitration in Lisbon, which referred the case to the CJEU, due to the plaintiff’s allegation of a violation of EU law. This despite the opinion of the Advocate General, who said that a different tax treatment was allowed under EU law because Portugal used a different tax method for resident UCIs.

Despite this, the CJEU ruled that the special Portuguese regime applicable to foreign UCIs violates Article 63 of the Treaty on the Functioning of the European Union (TFEU) and the principle of the free movement of capital. In accordance with established case law, the CJEU has pointed out that if an EU Member State, unilaterally or by means of a treaty, taxes not only residents, but also non-resident beneficiaries, on the dividends paid by resident companies, the situation of the non-resident is comparable to that of the resident, which occurred in the present case. Moreover, since the residence of the UCI was the relevant criterion under the Portuguese national provisions, the comparability analysis should be carried out at the level of the UCI.

This landmark decision – which aligns with similar cases concerning interest paid to financial institutions, such as the Brisal case (C-18/15) and a case about dividends paid to EU pension funds (C-493/09) – can be replicated in other EU jurisdictions with similar regimes. This also opens the door to EU and third-country UCIs filing further claims for reimbursement in Portugal, on WTH taxed on dividends, but also on interest obtained from a Portuguese source.

There is another rather singular ruling by the Tax Arbitration Center, which may lead to other tax proceedings regarding the compatibility of automatic anti-abuse provisions with EU law. In this case, the controversy arose from the aggravated rate of 35% applicable to non-resident taxpayers domiciled in a tax jurisdiction of the EU appearing on the blacklist. This is in accordance with a Portuguese Ministerial Order, 309-A/2020, of December 31, which includes several countries that have entered into Double Taxation Agreements (DTAs) with Portugal. The most relevant case is that of the United Arab Emirates (UAE).

Irrespective of any evidence of tax evasion or reduction of the taxable base for the purposes of assessing taxable capital gains arising from the disposal of real estate located in Portugal, the Portuguese income tax code for individuals (IPP) provides for the application of an increased rate of 35% rate on net capital gains obtained by taxpayers domiciled in jurisdictions listed as tax havens. This contrasts with the 28% generally applicable to other non-resident investors.

The plaintiffs won their case arguing that this increased tax regime is contrary to EU law, namely the principle of the free movement of capital, and is discriminatory. The plaintiffs also argued that the aggravated tax deters residents of blacklisted countries from investing in Portuguese property. This is in line with the case law of the CJEU, according to which the principle of free movement of capital includes real estate transactions and applies between EU Member States as well as between Member States and third countries such as Lebanon. , country of residence and nationality of the applicant.

The residence and nationality of the claimant was a key criterion for the Centre, since there was no transfer of residence or any evidence of tax abuse or evasion in order to reduce the tax due on the real estate investment made in the Portugal. In fact, the claimant was a Lebanese national and resided in Lebanon and as such the Center found that the imposition of an aggravated IORP rate was contrary to EU law.

Other recent rulings have also challenged Portuguese rules and duties applicable to the import of used cars from the EU, as well as the application of the General Anti-Abuse Rule (GAAR) to the Madeira Free Zone.

ITR: Are you employed? You must use this form for the tax return