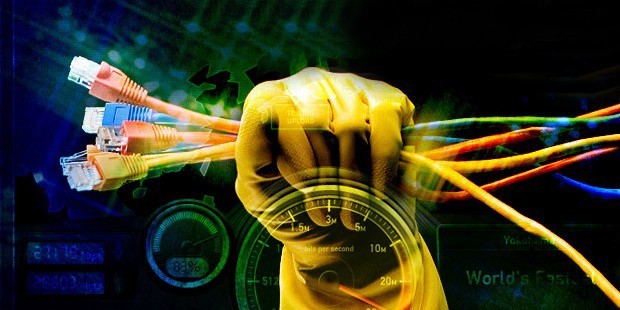 A document leaked on the Medyascope news website has proven that the Turkish Telecommunications Authority (BTK), which falls under the Ministry of Transport and Infrastructure, has been collecting comprehensive personal data and communication metadata from telecommunications providers for a long time. internet services (ISP).

According Turkish minute report, Onursal Adıgüzel, vice chairman of the main opposition Republican People’s Party (CHP), claimed in a tweet thread last month that the BTK had collected the personal and communication data of Internet users by ordering 313 ISPs to send them “subscription textures” once every hour in a “confidential” communiqué distributed to them under the guise of “national security”.

So far, the BTK has not released any statement denying Adıgüzel’s claims.

A 15 page document dated December 2020 which was revealed Thursday on Medyascope by investigative journalist Doğu Eroğlu and serves as proof of Adıgüzel’s claims details the scope of BTK’s request for the data of millions of internet users in the country, including including the format and the mode of transformation of the data.

Signed by BTK vice-president Fethi Azaklı, the document also includes a warning to ISPs about penalties if they fail to provide the data of some 89 million users in Turkey.

Acquiring such comprehensive personal and communications data poses a legal problem in terms of personal data privacy, Medyascope said, because data retrieved from ISPs allows the government to establish illegitimate sovereignty and control over the digital presence. Turkish citizens, profiling them. based on their political views and capturing their social media accounts.

The Medyascope report comes as the Turkish government seeks to pass a bill that would criminalize the spread of fake news and disinformation online.

The law provides prison terms of one to three years for anyone deemed to have publicly disseminated false information concerning national security, public order or public health in general that creates anxiety, fear or panic among the public or disturb the peace in society.

According to a Freedom House 2021 ReportInternet freedom in Turkey has declined for the third consecutive year, with hundreds of websites blocked.

Take a second to support the Stockholm Center for Freedom on Patreon!