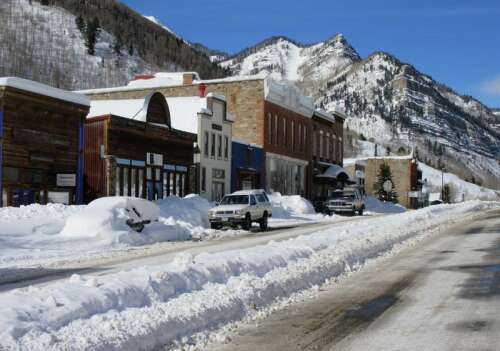 Dolores County and Rico decide on funding issues – The Journal 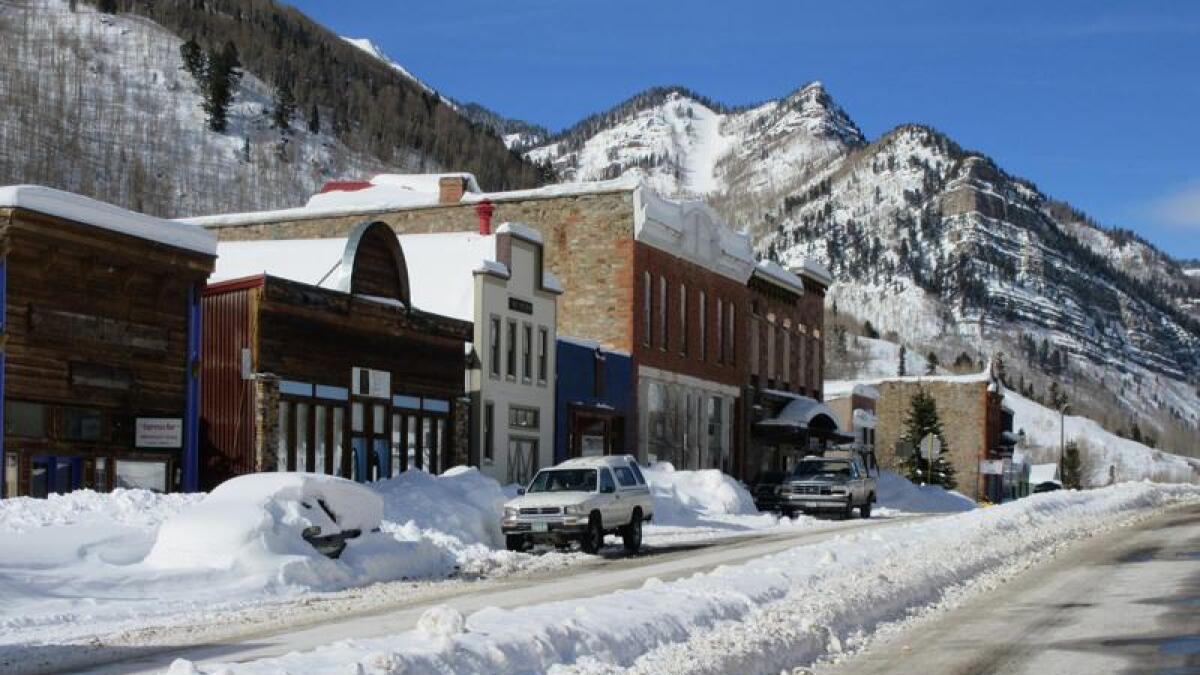 Voters in Rico and Dolores County went to the polls on Tuesday to vote on a variety of voting issues.

In Rico, measure 2A to increase the factory tax was rejected. The measure proposed an increase of $ 12.8 million to generate $ 76,849 per year in new funding for public works needs. It would have been used for snow removal, road leveling, dust removal and equipment maintenance. The measure failed, with 51 votes against and 43 votes in favor.

The election of Rico’s mayor and two vacant city council seats were not contested. Nicole Pieterse was elected mayor. Chris Condon and Benn J. Vernadakis were elected to serve on city council.

Rico’s interim city manager Kari Distefano said the accommodation tax applies to a handful of short-term rentals and two hotels in the city. She said that the street fund in Rico is in particular need of financial support. The additional accommodation taxes approved by voters will help some, but more funds are needed for the long-term upkeep of the city’s streets, Distefano said.

Distefano plans to quit his role as Managing Director of Rico after serving for more than three years to take a job closer to home. She holds the position of Acting Director until the arrival of a new Director General, which is expected soon.

Voters in Dolores County voted to approve Ballot # 5A, which extended the 2022 expiration date of taxes approved in 2015 to protect funding to attract teachers and staff, support and expand opportunities for students through up-to-date technology and textbooks, maintain district facilities. The number 5A went from 482 to 323, or 60% to 40%.

Dolores County School District Ballot RE-2J number 5B was defeated. Show 5B reportedly increased the district’s debt by $ 15.95 million, with a repayment cost of up to $ 23.9 million to replace Seventh Street Elementary School in Dove Creek, improve areas of picking up and dropping off students and dealing with renovations and improvements to district facilities. Number 5B was beaten 459 to 345, or 57% to 43%.

In addition, Chase Davis was elected to the Dolores County School District Board. He ran without opposition.

The turnout in the Dolores County election was 49%, with 825 ballots cast and 1,688 active voters.

The promise of a democratic Moldova: how Maia Sandu financed the Action and Solidarity Party