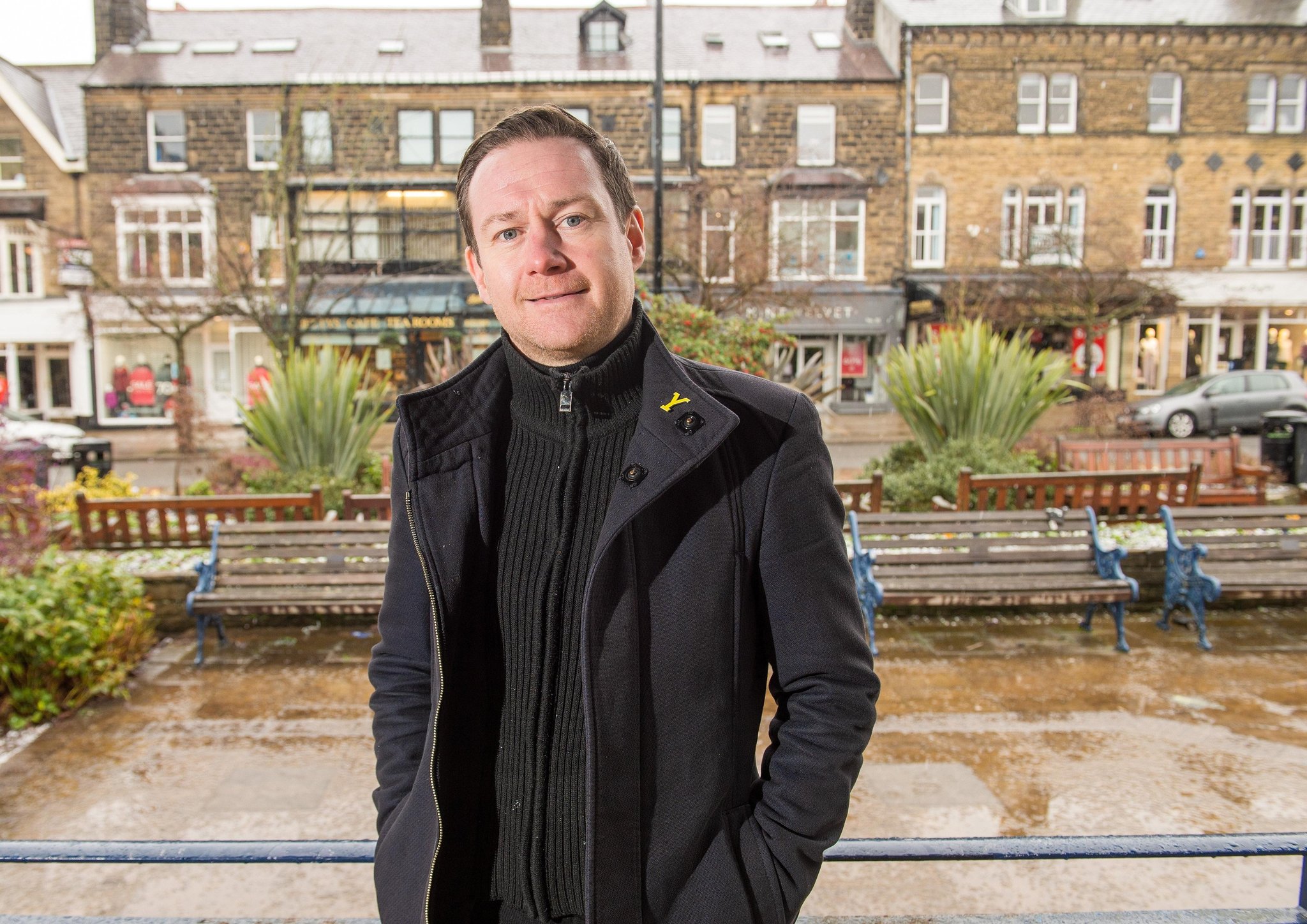 Exposed: Welcome to Yorkshire’s leadership failures hurting the tourism industry – according to the Yorkshire Post

By James M. Everett Last updated Sep 25, 2021
0
Share
The resignation of James Mason has plunged Welcome to Yorkshire into another turmoil.

This follows the resignation of chief executive James Mason, the moment coinciding with an internal disciplinary process that has been managed in such a way that highly regarded board members like Piece Hall boss Nicky Chance-Thompson, also chose to leave.

Register now to our daily newsletter

The newsletter i cut through the noise

At the center of it all seems to be former Wakefield Council veteran chief Peter Box, who pledged, upon his appointment as WTY chairman in October 2019, a “new emphasis on honesty, transparency and l ‘integrity’ – words that now seem rather hollow instead of the secrecy surrounding the latest events at an agency still largely publicly funded.

Sir Gary Verity is the former Managing Director of Welcome to Yorkshire.

It is also a test that Mr. Mason imposed on himself when he was appointed. “I understand the need for transparency going forward,” he said after being chosen to succeed the disgraced Sir Gary Verity. Why the mystery now about its release?

And when local councils threatened to end funding in the summer of 2020, North Yorkshire County Council chief Carl Les conceded to the newspaper that WTY has a year to prove itself worthy of the taxpayer’s trust. . Recent events suggest this is not the case.

Nicky Chance-Thompson is one of the last members of the board to leave Welcome to Yorkshire.

Now Coun Les and Mr. Box will be part of a small group of board members attending an emergency meeting next week – a meeting to be held in private – to discuss next steps following the Mr. Mason’s departure and the critical claims made in Ms. Chance-Thompson’s scathing resignation letter.

For the record, this scandal is not the fault of the talented WTY employees doing their best to support a £ 9billion-a-year tourism industry that is an integral part of the wider Yorkshire economy.

The blame rests solely on a management team who allowed their painstaking progress to stabilize WTY’s management, governance and finances after the Verity scandals were quashed like this.

Now, WTY’s future appears to depend on Mr. Box’s next actions at a time when he has grown very careless of the commitments he made to taxpayers – and his agency’s private sector supporters – when he took on the role.

If it remains in place, it is difficult to see how it will be able, in this context, to recruit the best leaders in tourism and marketing to fill the current void.

If he also leaves the scene, as some key figures are now privately advising, will it be possible to save Welcome to Yorkshire – or will a new tourism organization have to be formed and funded from scratch then that rival destinations are already moving ahead with their marketing and staycation strategies for 2022 and beyond?

Either way, everyone involved with Welcome to Yorkshire should remember that a £ 9bn industry is at stake here – and their primary focus must be on how best to defend tourism here. , to support all those whose livelihoods depend on a successful marketing strategy. and regain the confidence of taxpayers.

Support the Yorkshire Post and become a subscriber today. Your subscription will help us continue to bring quality information to Yorkshires. In return, you will see fewer ads on the site, have free access to our app, and receive exclusive member-only offers. Click here to subscribe.