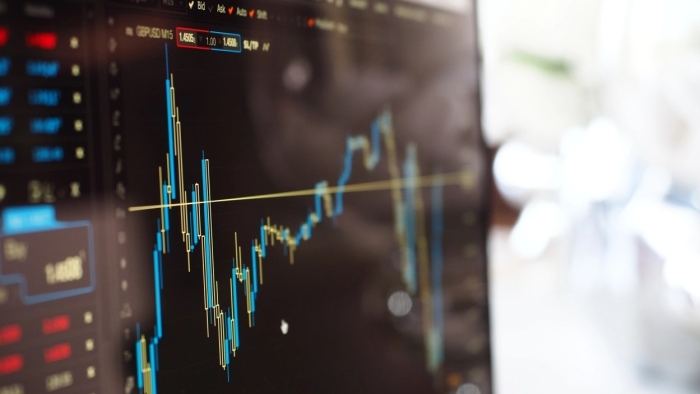 Faster Vande Bharat trains, new cargo terminals on maps; this is how rail stocks are reacting

Shares of railway-related companies traded mixed after Finance Minister Nirmala Sitharaman announced a series of measures aimed at strengthening railway infrastructure in the country. FM Sitharaman, during the presentation of his fourth Union Budget in Parliament, announced that Indian Railways would reach out to smallholder farmers and Micro, Small and Medium Enterprises (MSMEs) through “One Station One Product” to facilitate local supply chains.

The FM said that up to 100 PMG (PM Gati Shakti) cargo terminals will be developed over the next three years. In November 2021, the Prime Minister had launched PM Gati Shakti – a national master plan for multimodal connectivity – to bring together 16 ministries, including railways and roads, for integrated planning and coordinated implementation of connectivity projects infrastructures. Multimodal connectivity will provide integrated and seamless connectivity for the movement of people, goods and services from one mode of transport to another. This will facilitate last mile connectivity of infrastructure and also reduce travel time for people.

The budget also proposed that 2,000 km of the network be attached to KAVACH, while 400 next-generation Vande Bharat trains would be built over the next three years.

Following the budget proposals, shares of railway related stocks such as IRCTC, Titagarh Wagons, Siemens were trading up as much as 1.5% on BSE.

Meanwhile, shares of Texmaco Rail and Engineering and BEML fell 5%.