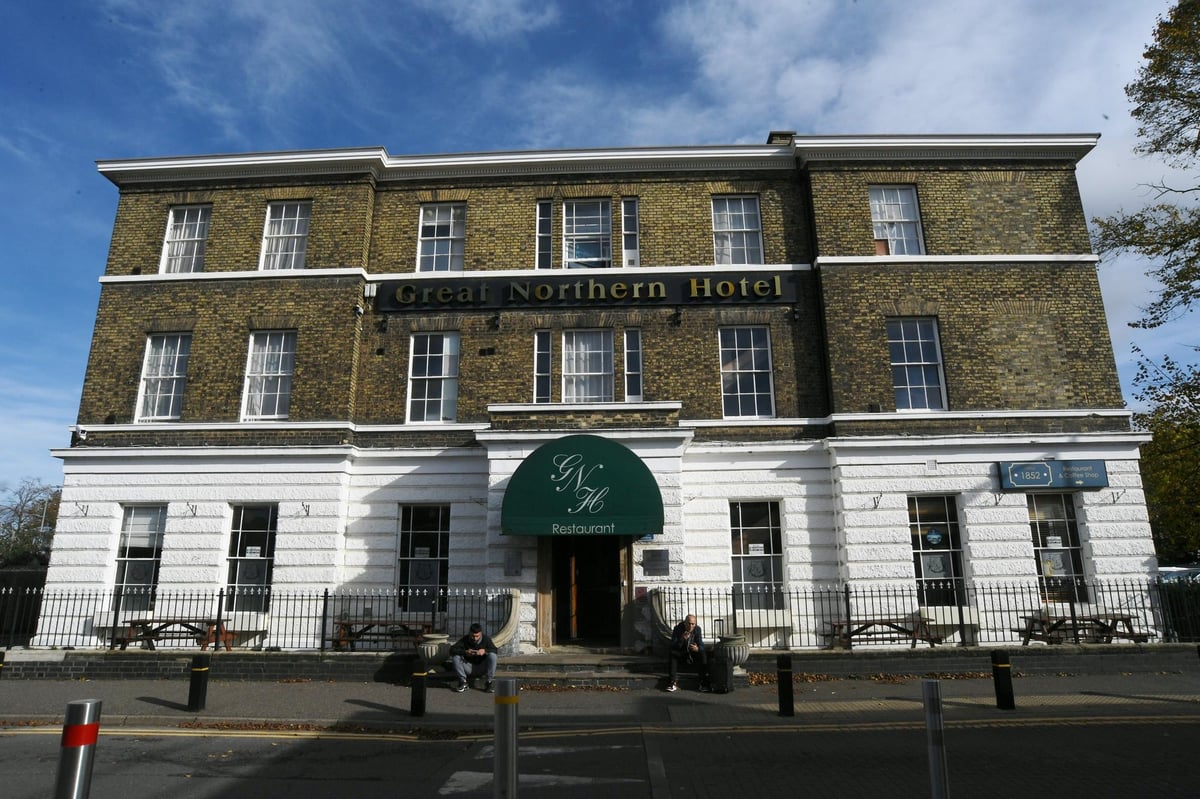 The historic Great Northern Hotel in Peterborough will sever its ties with international hotel brand Best Western, it has been announced.

The 41-room hotel, at Station Approach, which stands opposite the city’s train station, is currently part of the Best Western Hotel Group brand, which provides a reservation service for the venue.

But guests looking to book a room at the hotel later this year and beyond will no longer be able to make reservations through the Best Western reservations website.

The managers of the historic Great Northern Hotel in Peterborough are ending their relationship with Best Western.

Best Western has revealed that the owners of the 170-year-old hotel have decided to part ways with the brand.

A Best Western spokesperson said: ‘I can confirm that since last month The Great Northern Hotel in Peterborough has made it known as part of the Best Western family of brands.

“And they plan to leave the brand later this year, which is why they can’t be booked on our branded channels.

But she added: “In regards to their operational plans going forward, the hotel team have asked me to convey that they will not comment at this time.”

The owners of the historic Great Northern Hotel in Peterborough are cutting their booking link with Best Western.

The decision to leave Best Western to come by the 19th century hotel comes at a time when many hospitality venues are facing a tough time after weathering the Covid-19 pandemic to face soaring food costs and energetic.

According to financial statements submitted by the hotel to Companies House for the year to June 29 last year, its accountants, Cartwrights, said: ‘The directors reasonably expect the company to continue in operational existence in the foreseeable future.

“The validity of this assumption depends on the continued support of the director and the shareholder.”

The statement shows that Micheal Chittenden is the ‘person with significant control over the business’ and that he then owed the Great Northern Hotel £66,886.

In addition, the company owed £35,863 to Accounts RealTime, of which Mr Chittenden is also a director.

Statements also show that the average number of staff at the hotel had fallen to nine from 50 the previous year.

The development involves demolishing an existing extension and replacing it with offices and retail units on the ground floor, while a new road to the town center will feature shops and cafes.

The hotel is also at the center of the Station Quarter regeneration area, which it is hoped will benefit from £48 million of government funding through the Towns Fund program to reorganize the station and surrounding land.

Plans include a new west entrance to the station, a new office park and surrounding retail, as well as new green spaces with biodiversity, community spaces and better connections to the city center to make it more safer and more attractive for bicycles and pedestrians.

The owner of the Great Northern Hotel has been approached for a response.

BTA brings some warmth to chill Boston – The Royal Gazette