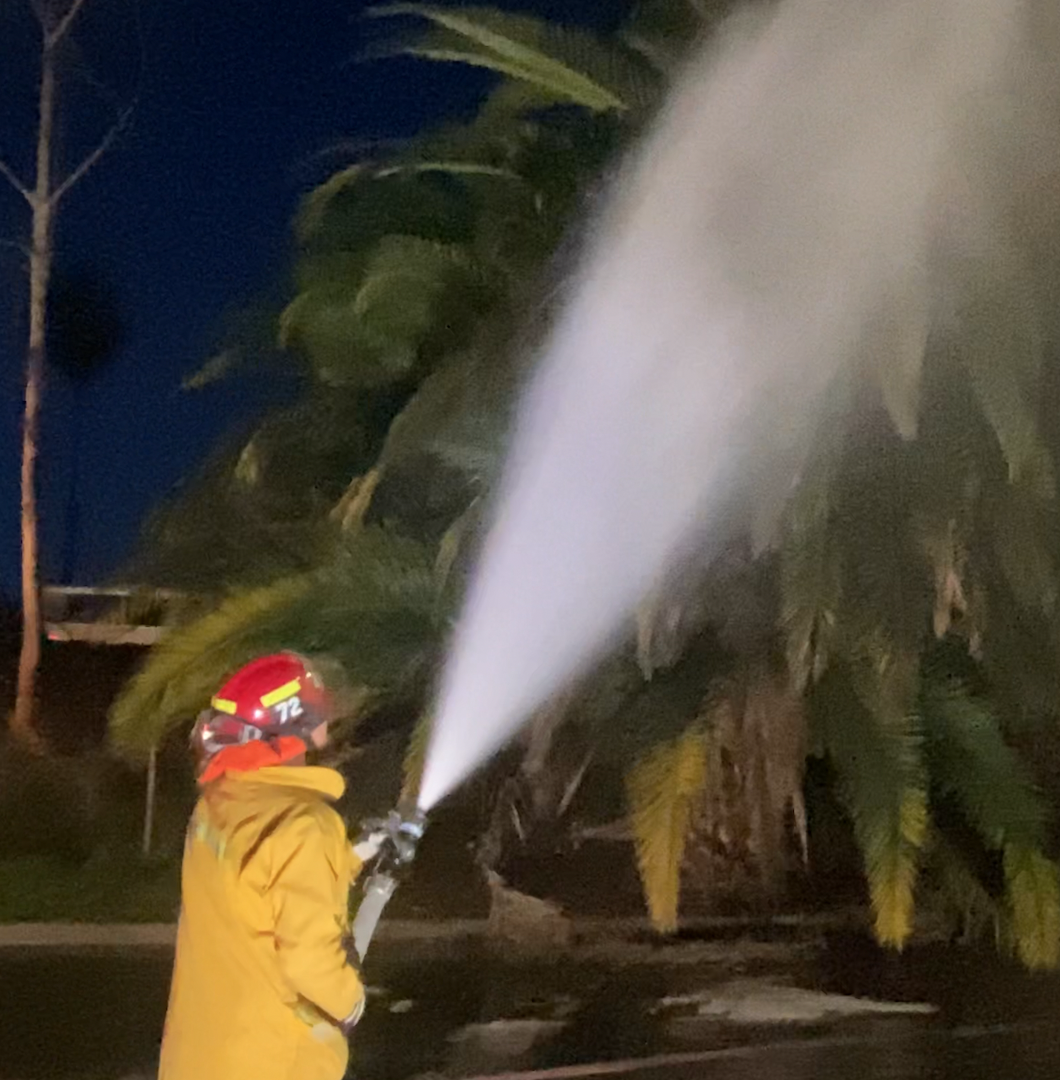 SANTA BARBARA, Calif. — A program to move homeless people from fire-prone areas to a hotel has ended.

The Rose Garden Inn at 3643 State Street was used from July to the end of January. The initial schedule was to stop in October but it has been extended.

The original budget was $1.6 million. Both phases are estimated to cost around $3 million, with some funding coming from a municipal sales tax fund known as Measure C.

The plan was to use the site for temporary transitional housing, with assistance ranging from health to daily food and eventually for those who qualified, a Section 8 housing voucher followed by a new place of life.

Some of the occupants did not complete the program.

The city also said some of those who qualified for a government-assisted unit were unable to find anything available in Santa Barbara’s tight and expensive market.

11 of the transitioning homeless people have been placed in housing.

The city continues to look at other options for the homeless, including a new 33-unit tiny house project being developed on Santa Barbara Street, one block from Santa Barbara Police Headquarters. It will be a collaborative effort and managed by Dignity Moves, which specializes in homeless services.

In recent days, there have been several small fires in the area of ​​the homeless camps along the highway and railway areas.

The city says some of the people who were in the hotel housing program are back on the streets but in contact with outreach workers for continued assistance.

Last May, 18 camp fires in the homeless zone were reported just within the Santa Barbara city limits for that month, ahead of the hotel program.

(More details and a video will be added here later today.)