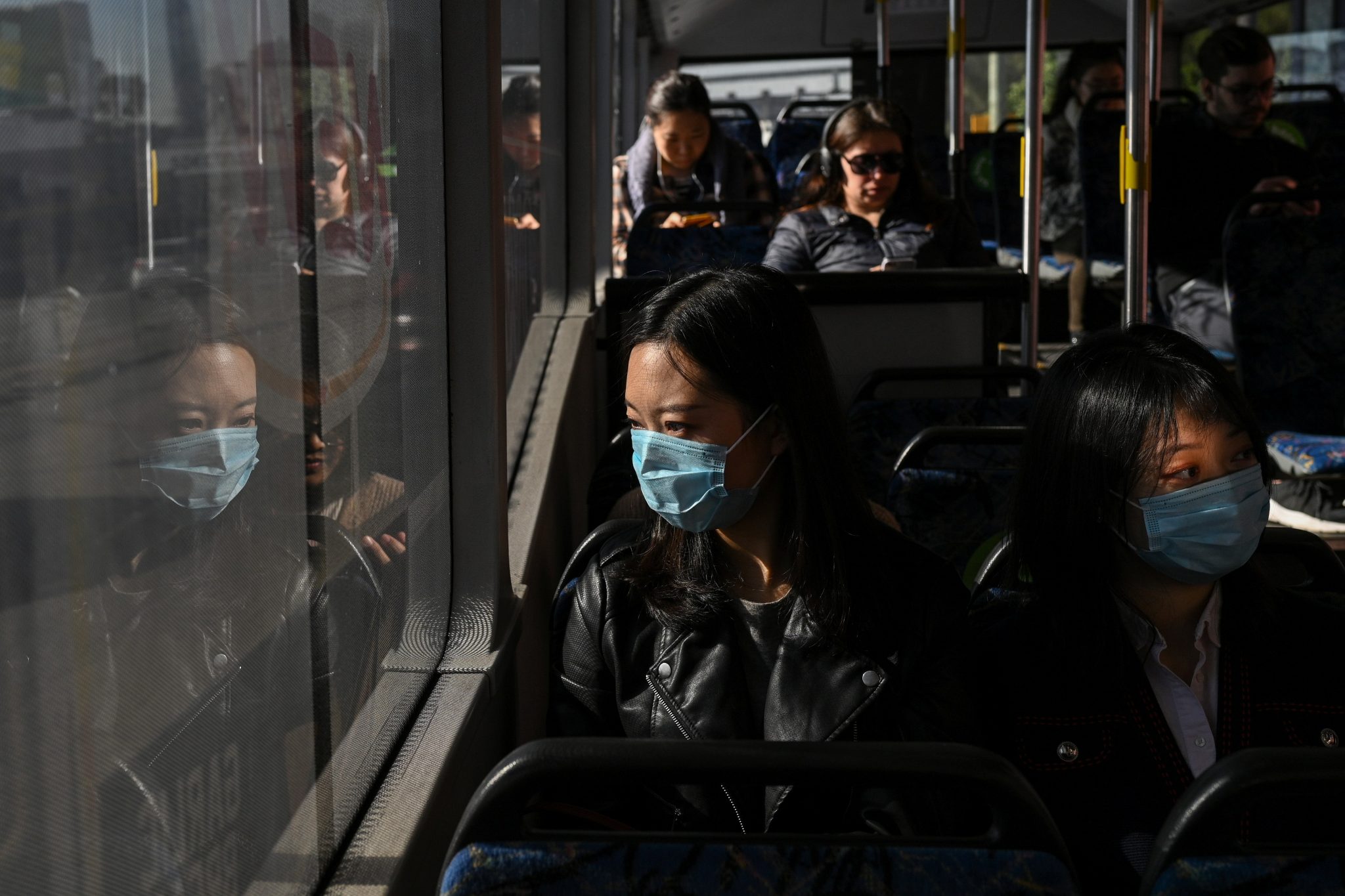 Is there room for China in Australia’s tourism bubble?

While Australia has handled the COVID-19 pandemic exceptionally well, strict border closures have led to substantial losses in its tourism sector. Australia is class among the 10 most affected economies in terms of loss of tourism revenue. A Deloitte Report on the recovery of tourism in Australia described three scenarios, even the most severe scenario anticipating the emergence of international travel bubbles in 2021.

Each sign indicates that the actual situation may be worse than this scenario. Midway through 2021, there is no indication the pandemic will end anytime soon. The recent surge in COVID-19 cases and deaths in India has put Australia back on high alert and halted the country’s travel bubble arrangements with New Zealand and Singapore. Persistent challenges with interstate travel and slow progress in immunization do not bode well for the recovery of Australia’s tourism industry.

Tourism plays a key role in the Australian economy. In 2018-2019, tourism contributed A $ 60.8 billion (US $ 46 billion) to the national GDP and created jobs for 5% of the Australian workforce. The tourism industry can serve as a multiplier to help revive related sectors like accommodation, road transport and aviation. Tourism can play a strategic role in bringing the Australian economy back to normal.

But the government needs a strategy to take advantage of the recovery in tourism. The pandemic is not going to go away, so selective travel bubble arrangements between countries may be the best option for governments to revive tourism. Australia has applied, in a limited sense, such policies with New Zealand and Singapore. Could travel bubbles spread to other countries like China?

China plays an important role in Australia’s bilateral trade and tourism. In 2018-2019, international visitors from China represented 27 percent of Australia’s total international tourism spending, which equals the market share of visitor spending from the United States, United Kingdom, New Zealand and India combined. As the number one market for inbound visitors to Australia, China cannot be overlooked when formulating Australia’s tourism revival strategy.

While most countries are constantly forced into instant shutdowns, China has mostly enjoyed a hassle-free domestic travel environment since early 2021. The Labor Day holiday in early May witness a boom in rural tourism in China amid the COVID-19 pandemic.

Travel bubbles could be instituted between Australian state capitals and major Chinese cities like Beijing, Shanghai, Guangzhou and Shenzhen – bearing in mind that rapid closures can occur in any of these cities. The benefits of the China travel bubbles are spilling over to Australia’s higher education sector – thousands of Chinese students could return to Australian universities.

While a travel bubble deal with China is essential for the recovery of Australia’s tourism industry, the barriers are obvious. The Australian government is unlikely to ease border restrictions before the end of 2021. China also appears to be very cautious and apparently will not open its borders until the second half of 2022. And the deteriorating relationship between Australia and China rules out the possibility that either government initiates or accepts a proposal for a travel bubble between the two countries in the short term.

Chinese consumers may also change their preferences after the pandemic and seek more nature-based tourist attractions. Australia may have an advantage in its natural endowment of tourism resources and attractions to the Chinese consumer market. On the other hand, the post-pandemic geopolitical landscape and international relations can distract Chinese travel destination preferences from Australia.

In the early stages of the development of Chinese overseas tourism, the Approved destination status (ADS), under which the Chinese government allowed destination countries to receive guided groups of Chinese tourists, played an important role. But when virtually all parts of the world opened up to Chinese tourists, the ADS system became obsolete. Australia was one of the first Western countries to achieve ADS status in 1999. The Australia-China ADS Agreement has benefited tourism relations and trade in both countries.

Travel bubbles between China and overseas travel destination countries may appear to be a more effective policy tool than the ADS program to regulate Chinese overseas tourism. Other countries may also seek travel bubbles with China to stimulate the recovery of their tourism industries. They will need to have a high vaccination rate in their population and should already have strictly controlled the number of infections. And countries that recognize Chinese vaccines are likely to be treated more favorably. In the ADS era of Chinese overseas tourism, Australia has been an early bird to participate in the program. In the era of COVID-19, it seems Australia still has the reins of tourism recovery.

Songshan (Sam) Huang is Professor of Tourism and Service Marketing in the School of Business and Law, Edith Cowan University.