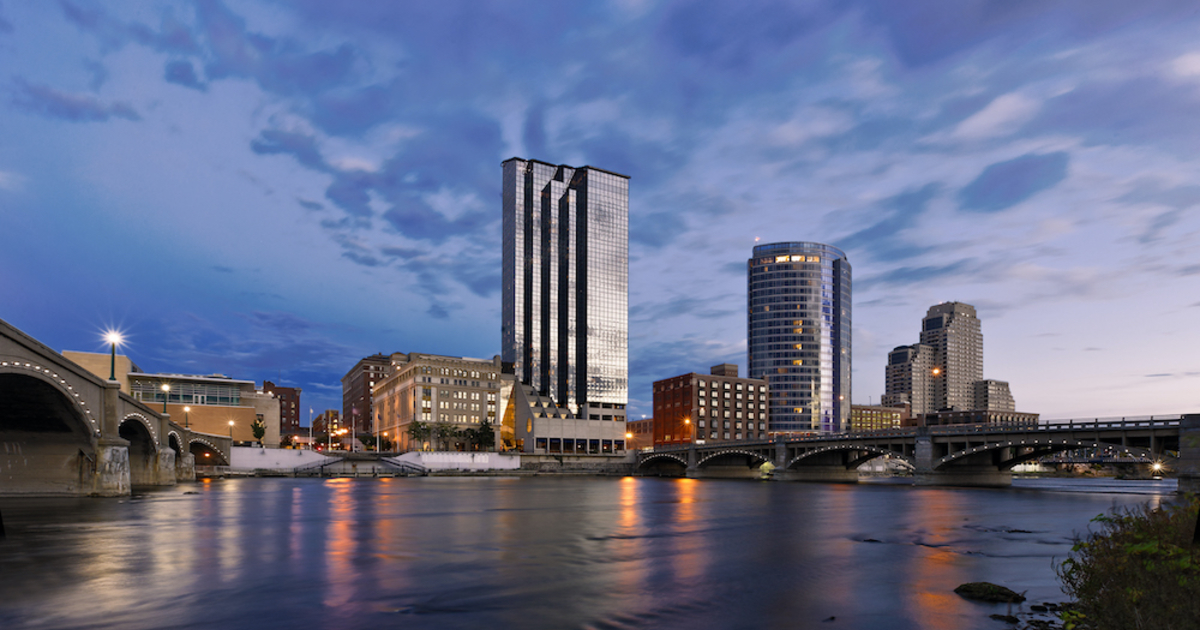 Is this the year of the Grand Rapids Hotel District?

AHC may have started the Hotel District, but it’s not the only party with a stake in keeping it alive.

The non AHC hotels in the area are:

Many of these properties have their own restaurants and bars where they would like to do business, such as CitySēn Lounge and CityBrü, the bar and cafe at City Flats.

Then comes the question of other businesses and attractions in the district, which benefit from its success but do not participate in its operation.

Rich App, retention and attraction specialist for the Grand Rapids Chamber of Commerce, liaises with these parties. A former owner of a downtown art gallery, he was hired by the chamber and the city in January 2020 for the new public-private role, with the goal of attracting and keeping businesses downtown. in part by administering public funds and incentives. (In that regard, he also works for Downtown Grand Rapids Inc., a nonprofit that contracts with the city to oversee its funding tool for new developments, the Downtown Development Authority.)

The app initially saw the Hotel District as a “self-serving” AHC branding initiative, but recognized it had the potential to help the entire downtown area. For example, he wanted to include downtown museums, restaurants, venues and retailers in the Hotel District’s marketing campaign, which included billboards and print and social media ads paid for by AHC.

His solution: Two years into the hotel district’s existence, he helped merge it with the Center City Business Group, an informal association of downtown stores then struggling amid the pandemic. App sits on the executive committee of this new organization, the Hotel District Business Association, along with marketing executives from EXGR and AHC and a few downtown business executives.

The group hosts monthly calls open to all business owners in the Hotel District, where they can learn about downtown happenings and have their voices heard.

“I think we’ve opened 17 businesses this year downtown,” App said, “…and we’ll usually have 35 or 40 people at this trade association meeting.

“There’s just a really big energy that I don’t remember seeing downtown before.”