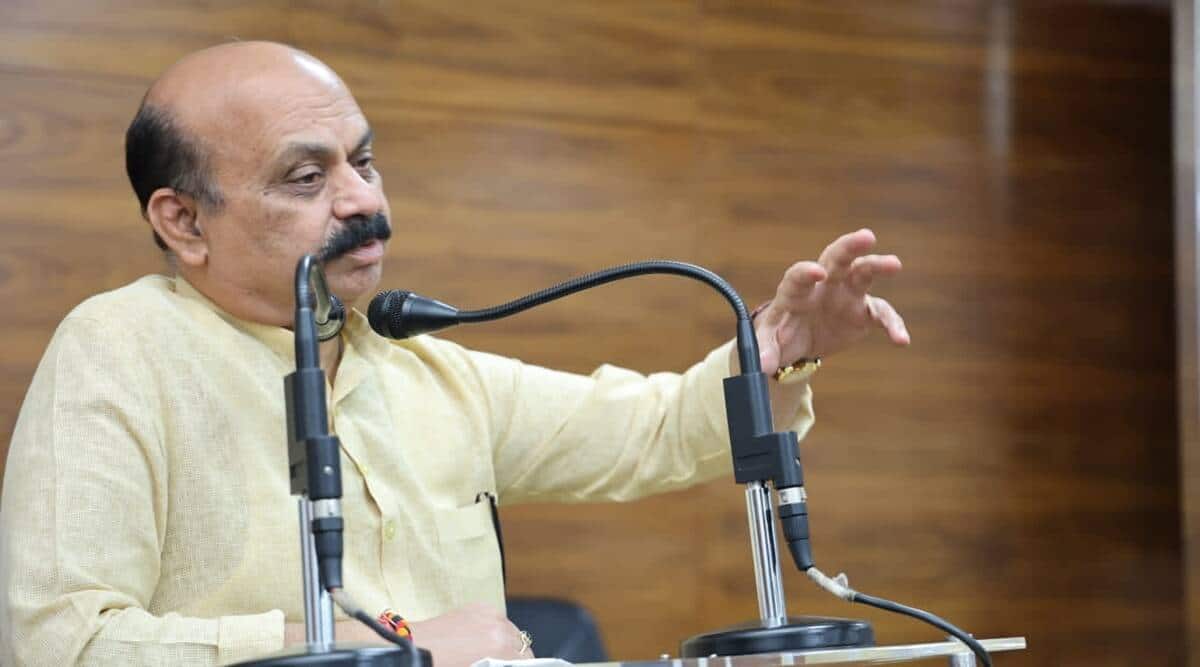 The Congress’s Mekedatu march, or “march for water”, demanding the implementation of a reservoir project to boost the supply of drinking water to the capital of Karnataka and its surroundings, concluded on Thursday with a massive gathering on the grounds of the National College of Bengaluru.

Former Chief Minister Siddaramaiah blasted the state government saying he lacked the courage to ask the Center to implement the project. State Congress Speaker DK Shivakumar said more than 10 cases were registered by the BJP government for staging a march for a public cause.

While March’s first stage drew a lot of attention amid rising Covid-19 cases, some congressional leaders were unhappy with Shivakumar’s decision to start stage two from Sunday. A march organizer said: “The purpose of the march was to put pressure on the government and build a narrative, especially in South Karnataka in the run-up to Assembly elections next year. However, the current crisis between Russia and Ukraine, where students from Karnataka are stranded, has captured all media coverage. The march could have been restarted after the budget session starting on Friday.

Ahead of Karnataka budget, petition calls for reduced fares on BMTC buses

Ahead of the Karnataka budget on March 4, Bengaluru Bus Prayanikara Vedike (BBPV), a public transport advocacy group, submitted a petition to Chief Minister Basavaraj Bommai and Transport Minister B Sriramulu to allocate Rs 1000 crore per year to the Bangalore Metropolitan Transport Corporation (BMTC) so that bus fares are reduced for the general public and free for women, transgenders and senior citizens. The petition has collected over 6,500 signatures.