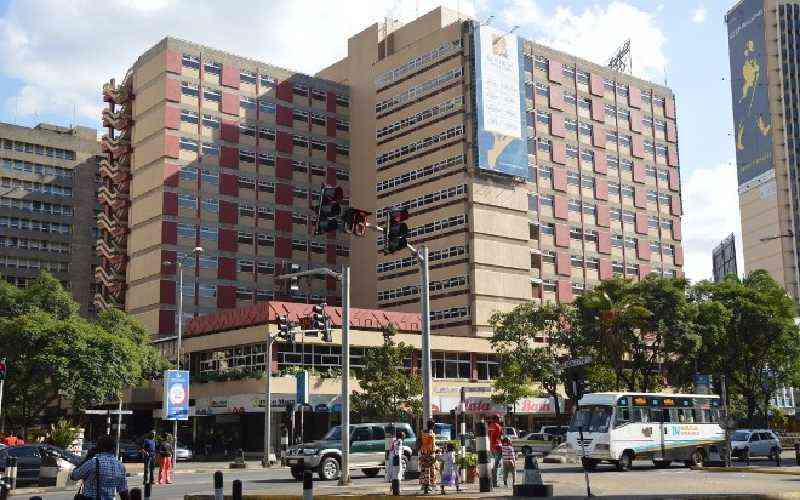 The Competition Authority of Kenya (CAK) has approved the acquisition of Hotel 680 in Nairobi by Maanzoni Lodge and hotel tycoon Christopher Musau.
The move opens a new chapter for the 680 three-star hotel which sits on 0.7 acres off Kenyatta Avenue and has been a staple of Nairobi’s central business district for decades.
The total cost of the transaction was not disclosed, but CAK said the combined assets of the two parties last year amounted to more than 1 billion shillings.
“The proposed transaction involves the acquisition of all of the issued share capital of Mintea Corp (Target’s parent company) and Mayhouse (Target’s) by Maanzoni Lodge Ltd and Christopher Musyoka Musau, resulting in a change of control,” it said. CAK explained in the review. .
The sale comes four years after British property dealer Knight Frank began receiving offers for the sale of the Sentrim Hotel portfolio, whose holdings include 680 Hotel and Hotel Boulevard in Nairobi.
The company also owns the Royal Castle Hotel in Mombasa as well as Sentrim-branded tented camps and lodges in Elementaita, Amboseli, Maasai Mara, Samburu and Tsavo National Parks.
As part of the recently approved merger, Mr Musau, owner of Maanzoni Lodge, will acquire the entire issued share capital of Mayhouse Ltd, which operates the Hotel 680 brand and leases office and commercial space.
Manzooni Lodge sits on 28 acres off the Nairobi-Mombasa highway and has grown from just 64 rooms when it officially opened in 2011 to over 360 rooms.
Mr Musau was appointed chairman of the Kenya Hoteliers and Caterers Association in 2015 and has indicated in the past that he is looking to expand the Maanzoni brand to other counties and capitalize on conference tourism.
The latest transaction comes as the country’s hospitality industry undergoes significant realignments as operators adjust to the lingering effects of the Covid-19 pandemic.
Several hotels and travel agencies have closed indefinitely, while others have been taken over.
Investors have also scaled back construction of new facilities that were slated to come on stream in the past two years but have been derailed by the pandemic.
CAK also recently approved the acquisition of Golden Jubilee Ltd which owns and operates the four star Crowne Plaza hotel in Upper Hill.
“The proposed transaction involves the acquisition of all issued shares of Golden Jubilee Ltd by Falcon NBO,” CAK said in a separate regulatory filing.
“The acquirer’s parent company is a fund focused on the hospitality sector in sub-Saharan Africa but with no presence in Kenya,” the regulator said.
“While the parties are in the same line of business, their businesses do not directly overlap locally.”