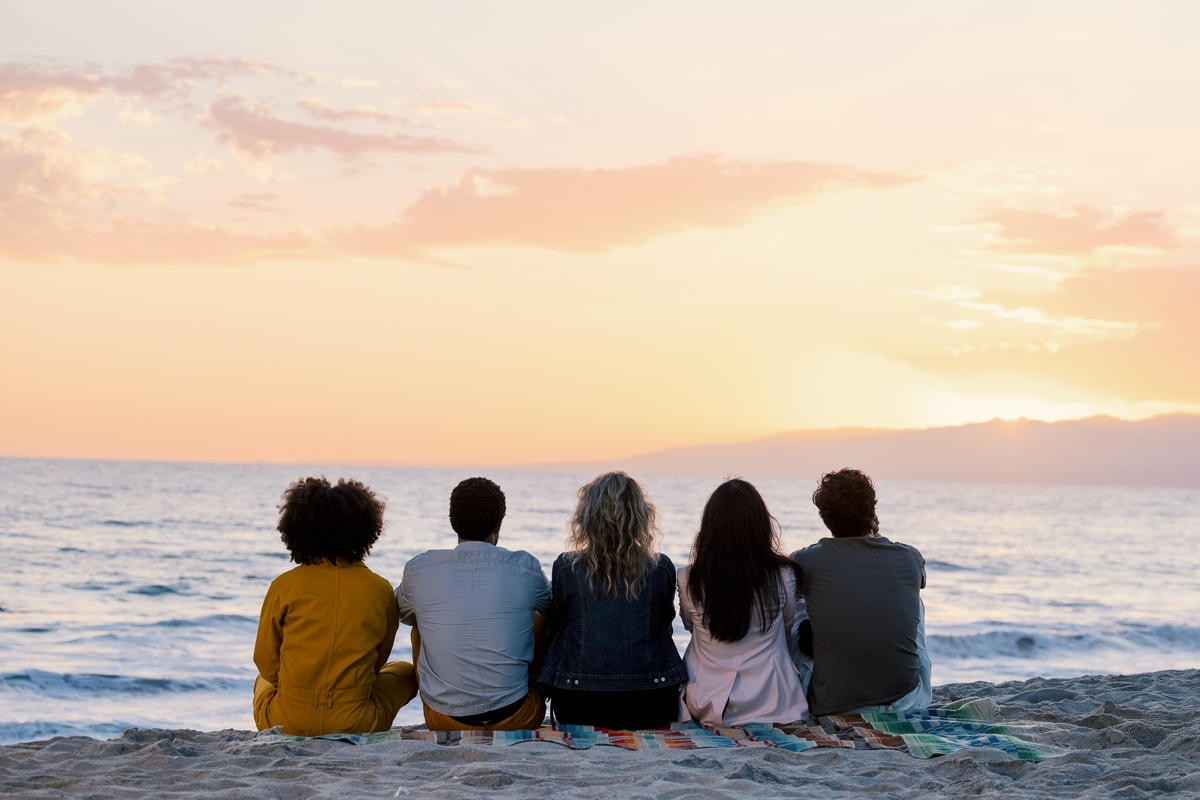 Tourism in Los Angeles invites visitors to find out what’s “on view” in the City of Angels with the launch of a creative new advertising campaign highlighting the attractions, experiences, entertainment and accommodations found only in LA

Leading the campaign, a dynamic 30-second ad depicting a writer at work on an ever-changing storyline that follows a group of friends as they criss-cross the city, visiting LA highlights such as the Hollywood Walk of Fame, Los Angeles County Museum of Art, Music Center and Venice beach.

“Now Playing instantly evokes what is unique to Los Angeles,” said Don Skeoch, director of marketing for the Los Angeles Tourism & Convention Board. “With this campaign, we’ve combined the scriptwriter’s vocabulary and the visual language of cinema to creatively capture what makes LA an unparalleled tourist destination.”

True to the identity of Los Angeles, the ad also features top talent which gives the campaign an extra touch of Hollywood magic.

“I walk in my joy because I live in one of the most beautiful cities in the world,” Lewis said. “I love nature, the ocean, sunrise and sunset, Los Angeles has it all from A to Z…we live in paradise.”

Launching on September 15, the campaign is expected to appear across traditional and digital marketing channels, both domestically and in international markets, including Australia, Canada, Mexico and the UK.

To celebrate Los Angeles’ longstanding connection to Mexico, the ad campaign is a co-production between Plus Plus and Panamericana, bridging the cultural divide between two sister cities, Los Angeles and Mexico City.

In honor of this connection, award-winning director Pablo Delgado Sanchez de Mexico was chosen to direct the spot.

SouthCoast retailers are hoping for the best this holiday season