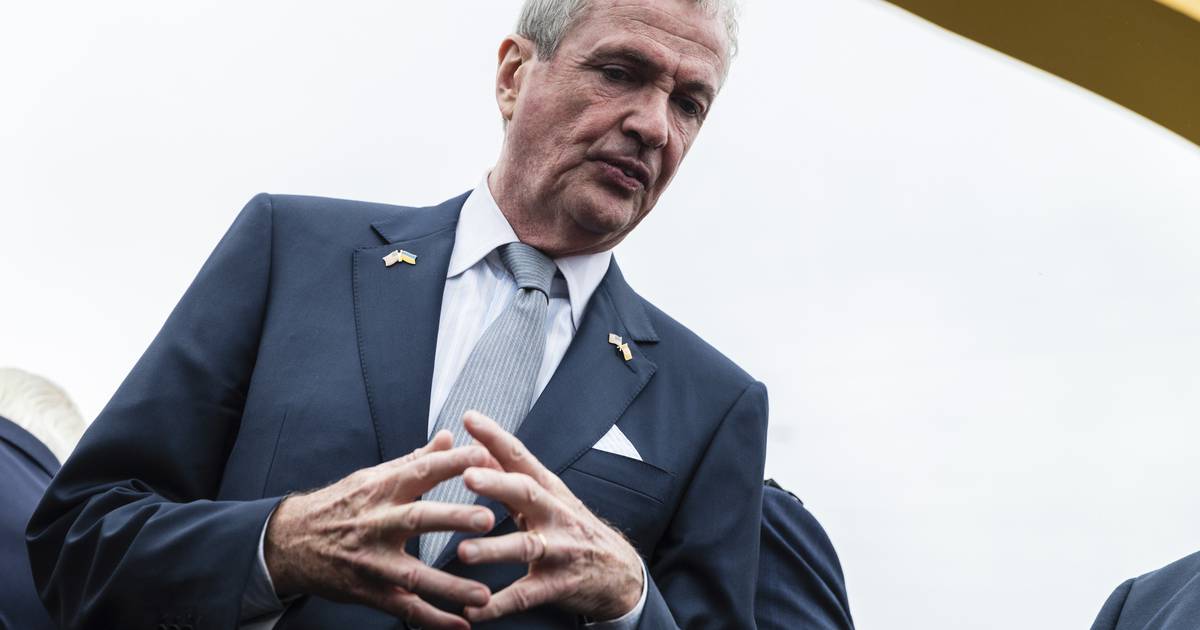 It took 11 lawyers on New Jersey Gov. Phil Murphy’s payroll to prepare the state’s extremely weak argument in the U.S. Supreme Court that Trenton can quit the Bi-State Frontline Commission de mer on his own, even though he partnered with New York in 1953 to create the anti-mob agency and Congress and Ike blessed the marriage.

The attorneys, working for the attorney general’s office, all signed the brief filed Monday afternoon and obviously screwed up because they then submitted the proposed motion for trial that night. Oops, sorry, Chief Justice and may it please the court. In the big legal leagues, that’s not acceptable, so the whole thing, a motion and a brief combined, had to be resubmitted yesterday, three days after the deadline. As a former Garden State governor said in his tourism television commercials, “New Jersey and you, perfect together.

On the merits, they have no defense against the New York lawsuit, brought by Governor Hochul and Attorney General Tish James, seeking to prevent Jersey from unilaterally resigning. Crowds are still a threat to the docks and the Waterfront Commission continues to break them up. Just two weeks ago, the US attorney in Brooklyn singled out the agency for helping to eliminate a group of Genovese and Bonanno family members and associates.

But the Mafia-influenced International Longshore Association has taken over the New Jersey legislature, forcing the elected puppets to push for a shutdown, which Murphy, who should know better, agrees to. If it was Congress and the president who wanted to abrogate the two-state agreement, that would end it, but if not, both partner states must consent to a divorce and New York, wiser of the wise, says no.

The commission’s own pact, freely accepted by Jersey in 1953, stipulates that any amendment to the governing document must be made unanimously. Isn’t complete dissolution the ultimate amendment? Maybe Jersey needs 11 other lawyers to understand this simple concept.