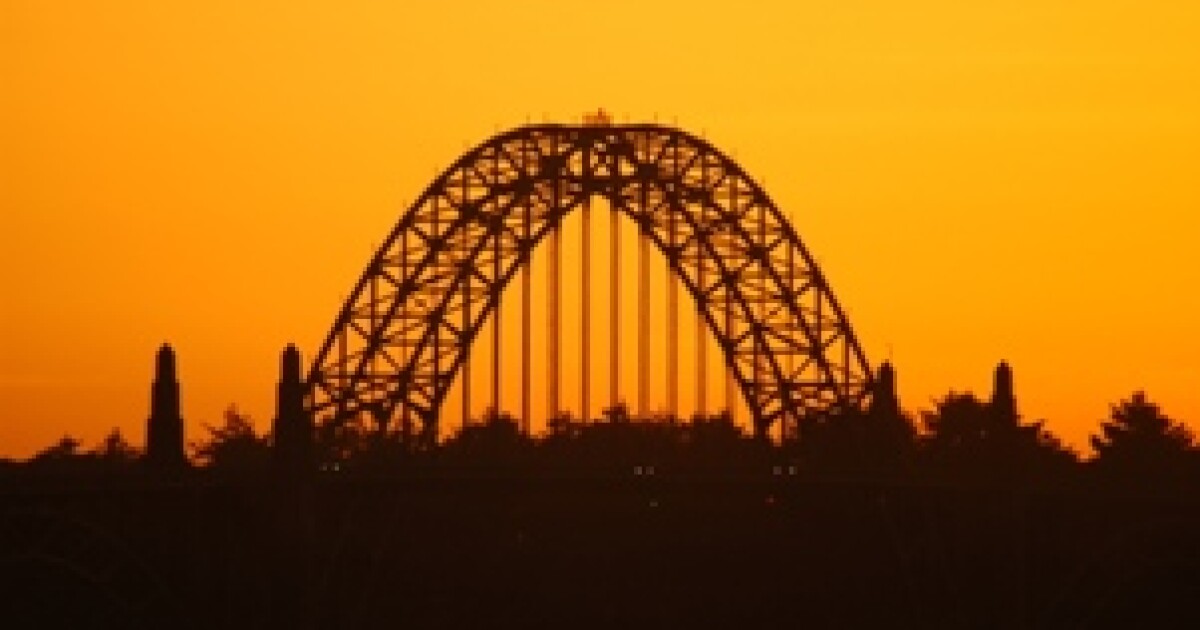 Only two cities in Oregon levy a sales tax on restaurants: Ashland and Yachats.

Voters could add Newport to that list if they approve a five percent tax on restaurant meals. Newport City Council, which returned Measure 21-205 to a ballot, said in the measure’s statement that the proceeds would be used to hire police, firefighters and librarians, and to improve parks in the city.

â€œCurrently, these facilities and services are primarily supported by residents and businesses located in the city, although widely used by visitors to Newport,â€ the council wrote in the voter brochure. â€œThis concept was chosen because it shares the burden of funding these important local government services and facilities with visitors, and does not place full responsibility for funding these facilities and
services to owners and tenants in the city.

The proposal sparked opposition from the Oregon Restaurant and Lodging Association. Group lobbyist Greg Astley said it was a bitter pill for an industry that has been hit particularly hard by the pandemic.

â€œPutting this burden on restaurants right now, for me, is unreasonable,â€ he said. â€œIt’s completely unfair to single out an industry like restaurants and ask them to do that. “

Cannon Beach voters will also vote on a five percent tax on prepared foods in the November election. Some restaurateurs in Cannon Beach and Newport have contributed to a campaign against the measures by the Restaurant and Lodging Association.

Astley, the group’s lobbyist, said he believed voters would reject the measures in both cities.

â€œThe people of Oregon have voted nine times against a statewide sales tax,â€ he said. “It’s just not something they want. And we don’t think they want it on their meals more than they would on any other purchase they make.”

â€œOur police force has been reduced to a level
they were in 1990 and our fire crews are at a minimum and do not meet national standards, â€Sawyer wrote in the voter brochure. â€œPlease vote yes on the tax on prepared foods as this will shift some of the financial burden onto tourists. “

Newport voters will also consider raising the city’s gasoline tax to five cents a gallon to pay for road repairs. It’s now a hundred or three cents a gallon depending on the time of year.

Measure 21-206 makes the tax five cents a gallon year round.

Unlike the proposed restaurant tax, no one made any arguments against the fuel tax in the voter brochure.