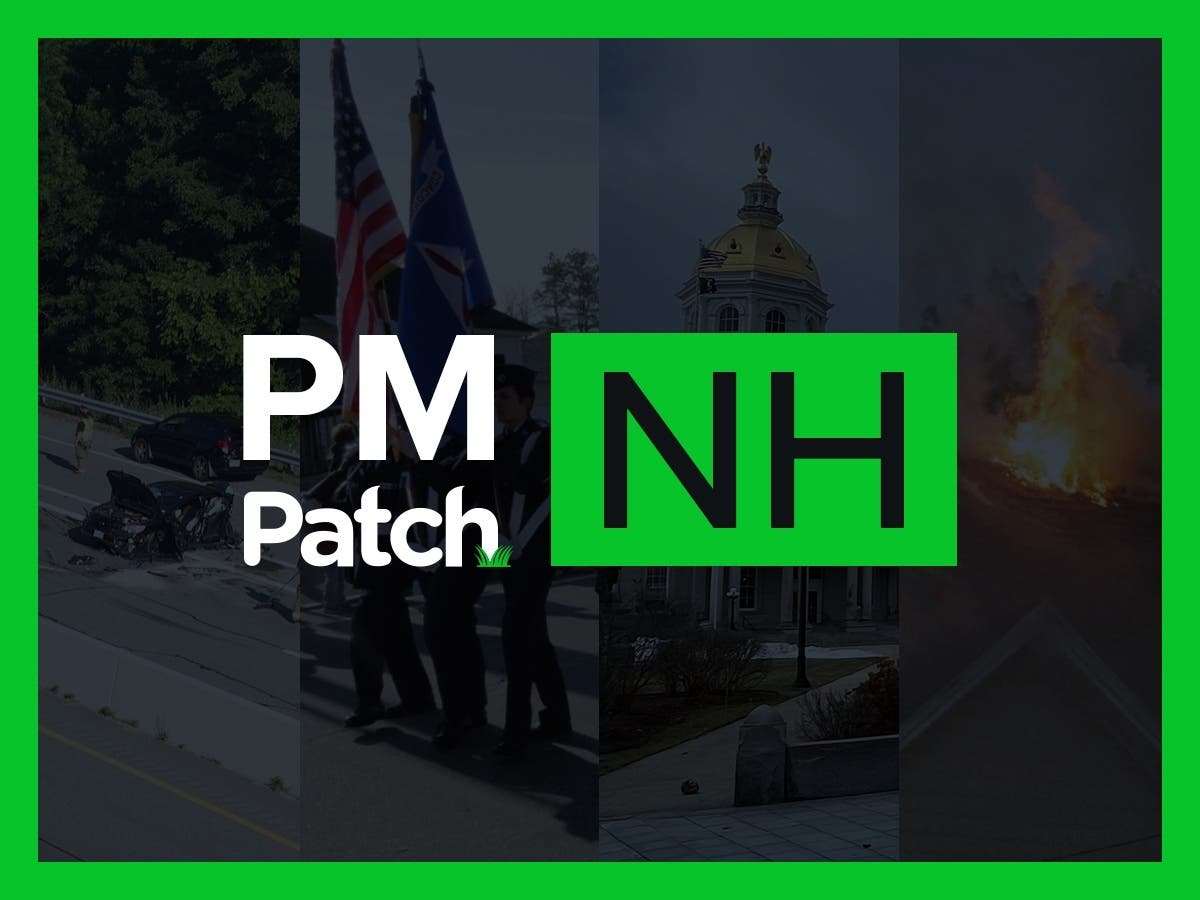 A new report released Tuesday shows spending in New Hampshire has reached over $2.1 billion for the first time in 2021. In the summer alone, 4.4 million people came to the state, an increase of 21%. Overall, nearly $323 million in tax revenue was collected from nearly 13 million people visiting the state in fiscal year 2021.

“I tip my hat to the incredible tourism industry in this state, which goes from a recovery to a record high in a season like this,” said Taylor Caswell, commissioner of NH’s Department of Business and Economic Affairs. “Our tourism team here at BEA maintained a marketing presence in key states throughout the pandemic, as other states pulled back, we were on the verge of a quick exit out of the gate…and it worked. We have every reason to believe people are coming back and loving what they can see and do here in New Hampshire for an unforgettable experience.”

Governor Chris Sununu thanked the companies for their work in making it such a great season for visitors and said he hoped this year would be even better.

“Had it not been for labor shortages and supply chain issues, New Hampshire’s hospitality businesses would have thrived even more during this summer’s record season,” added Mike Somers, CEO and President of the NH Lodging and Restaurant Association.

The state, knowing competition was going to be fierce for vacation dollars, spent $2.4 million on marketing. This investment, officials said, has helped increase state revenues.

A domestic violence task force is collecting public input as part of its study of the justice system.

Appellants may submit comments to the New Hampshire Supreme Court Domestic Violence Task Force by telephone by calling 1-855-212-1234, 8 a.m. to 4 p.m., Monday through Friday. Press #2 after the first prompt, then press #9. The workgroup will then call you back. Names, contact details, case numbers or other personal information will not be shared.

Comments will be taken by phone until January 31st.

“Windows To The Wild” returns

Season 17 of the popular program “Windows to the Wild” with Willem Lange returns on February 2.

Five new episodes will air next month. The shows will also be available on NHPBS Passport on February 1, to watch all at once. Other shows will be launched in March.

“We are proud to bring viewers of NHPBS another season of inspired storytelling, filmed safely and effectively under pandemic conditions,” said Peter Frid, President and CEO of NHPBS. “We know NHPBS viewers – like many New Englanders – are outdoor enthusiasts. The return of host Willem Lange and his crew with another season of nature-inspired wonder is the perfect winter escape.”

Program topics include historic preservation, social justice, and outdoor recreation, as well as paddling along the Saco River.