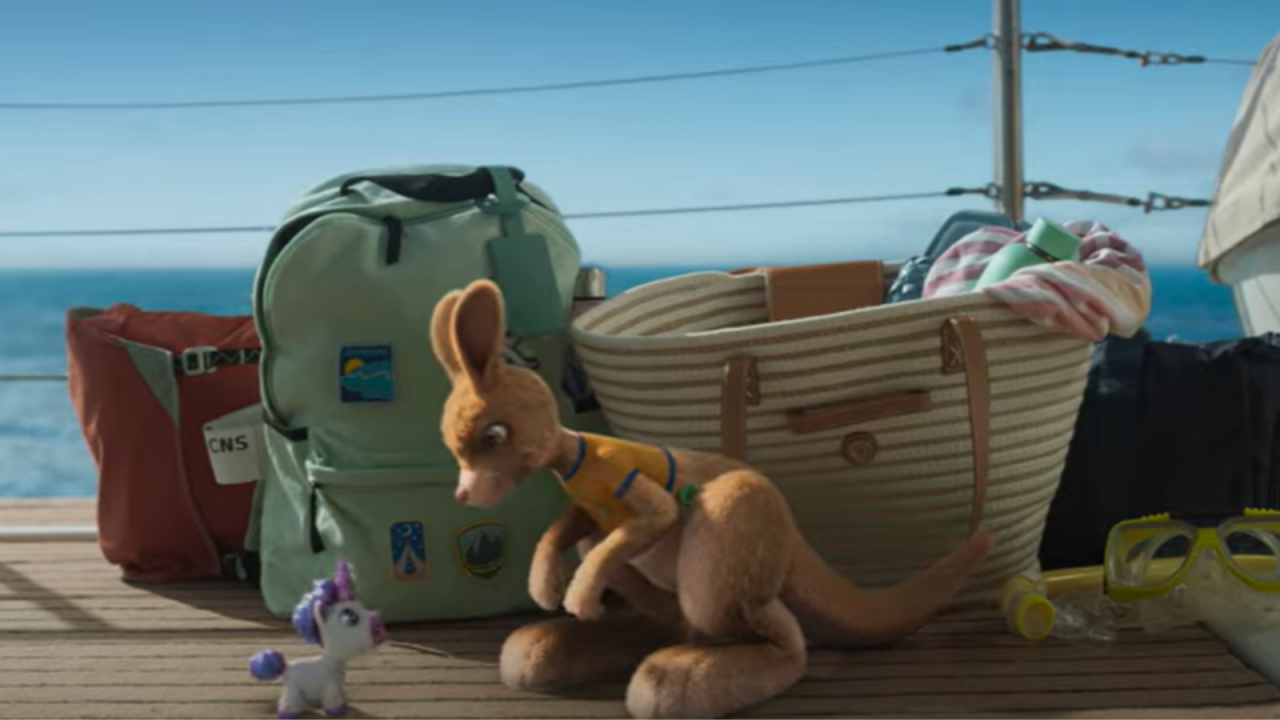 October’s most effective US ads, with General Mills, Bud Light and Tourism Australia

What do Ice T and Honey Nut Cheerios’ Buzz have in common? They co-star in one of October’s most effective commercials.

What makes an ad resonate with its target audience? What are the factors that can help an ad leave a lasting impression in the minds of its viewers? System1 has developed a five-star rating system that takes into account a large set of data to answer these questions.

Below, the brand consultancy’s chief client officer, Jon Evans, tells us about the ads that received the highest ratings last month, explaining why they stood out from the crowd.

Have you ever seen trucks go weird on a beach? You always wanted? Even if your answer is no, that’s what Volvo offered in this unforgettable ad about the romance between two trucks. The reason for all this desire for diesel is revealed when you look at truck license plates – ‘efficiency’ meets ‘fun’. All credit goes to Forsman & Bodenfors, there are plenty of less exciting ways to handle this file. “Love Story” only manages 3 stars in emotional response (some people feel disgusted when they see trucks romp) but absolutely crushes short-term response and brand fluidity. An eye-catching gloss.

Unlike Volvo Trucks, Bud Light won’t win any fantasy prizes. Keep it simple, however, and your ad can still be quite effective. Here’s a catchy tune, Hot Chocolate’s classic “You Sexy Thing,” and execution that emphasizes the sensory pleasure of a chilled bud are all the beer brand needs to land a solid score of 3. stars, with exceptional short-term effects and brand response measures.

Heavy use of a guest celebrity in this General Mills commercial, one of a series in which Ice T joins Buzz in extolling the virtues of exercise and heart health. The ad’s humor comes from the incongruity – tough rapper Ice running a gym class – and beyond that, it’s a straightforward product-based ad. But it’s always been an effective way to employ your celebrity brand ambassadors – you take what they’re known for, then either overdo it or turn it into comedic effect. The result is a good score of 3.7 stars for the cereal brand.

A happy family, a star product, and a bouncing jingle: this is one of the oldest frames in the book for an FMCG ad, but if done right, it still works. In fact, with brands everywhere trying to be smart or hip, an old-school ad like this may be able to stand out more – it landed 4.6 stars. There are tweaks to the formula – a more diverse cast and a slightly more R&B soundtrack – but the “spoon of Daisy” tagline remains central to the ad as it has for over a decade. and don’t be too surprised if you find yourself humming “do a spoonful” for days afterwards.

1. Tourism Australia ‘A Land Down Under’

It’s not hard for travel ads to get good results because they have the natural emotional benefit of being able to show people that they’re relaxing and having fun in beautiful places. But that doesn’t solve the larger problem of distinguishing your beautiful place from all the others. Tourism Australia’s ‘A Land Down Under’ doesn’t shy away from using its Aussie assets – it features an animated kangaroo and uses a cover of the classic ‘Down Under’ as its soundtrack. But these things give the ad a frame and an identity that makes all of the fun and sunshine shots feel connected. It scored 4.7 and achieved similar scores in other international markets this month – a great launch for Tourism Australia’s new mascot.

System1 tests ads on metrics that predict long-term brand growth (star rating) and short-term sales growth (peak rating) – each between 1 and 5 stars. These metrics are validated using the independent IPA database and also against actual sales data at the category level. The star rating captures the emotional response to an ad. Only 1% of ads on the system get 5 stars. A 1-star ad will have no effect on brand growth, while a 5-star ad will have exceptional impact (up to three points of market share gain, depending on the investment). Often, the work that receives the highest marks surprises everyone.

For more, sign up for The Drum’s daily US newsletter here.

$1 billion plan would demolish Lakeside Mall, redevelop it into housing