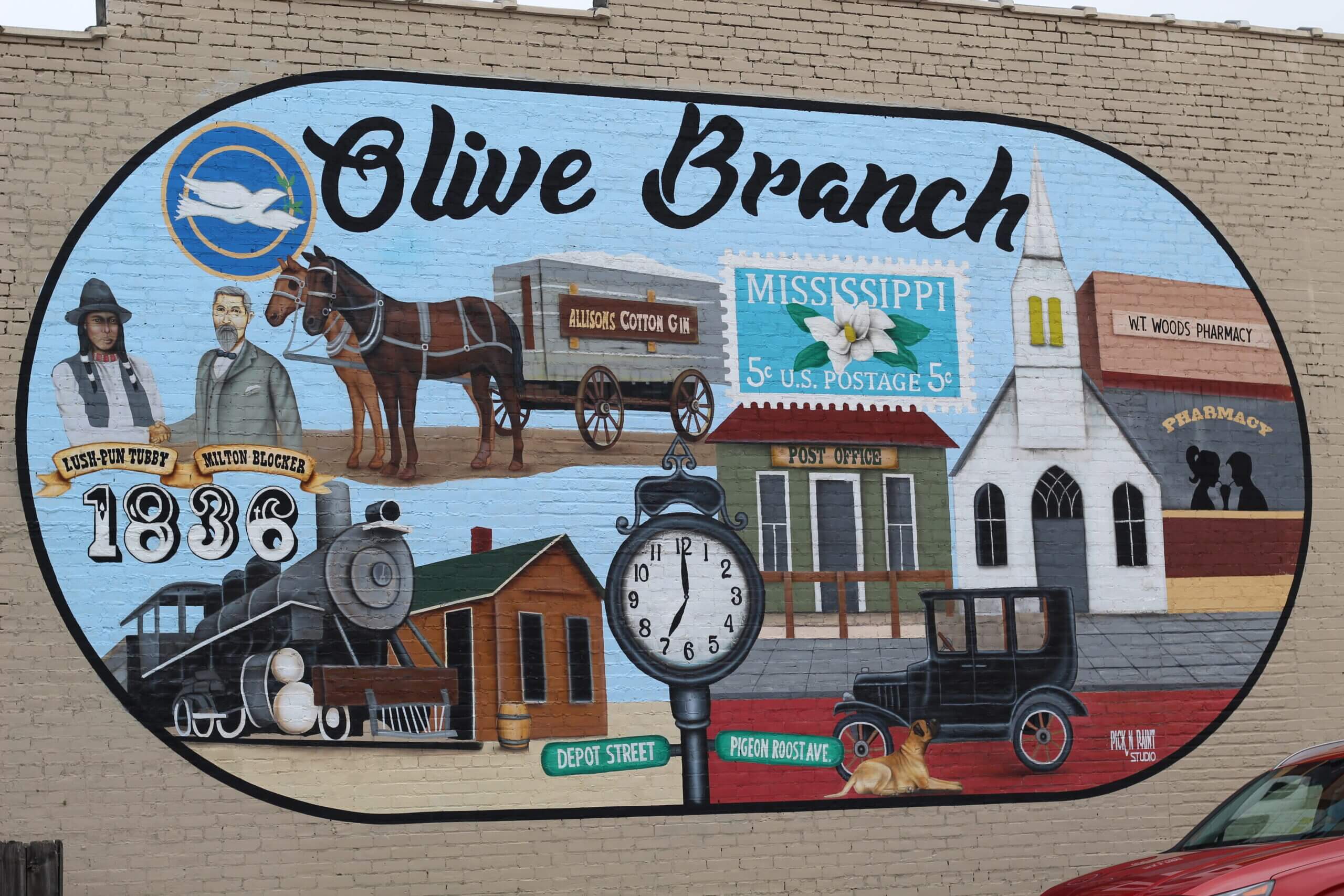 People For Parks voting is Tuesday at Olive Branch

Olive Branch could become the last town in DeSoto County to benefit from a special tax when voters go to the polls on Tuesday, August 2 for a special election. At issue is whether to require Olive Branch hotels and motels to charge an additional 1% tax on stays at their property, with money received to fund parks and recreation improvements. .

City officials were able to put the “People for Parks” issue to a vote when enabling local and private legislation allowing it was passed in the 2022 state legislative session.

It is estimated that approximately $500,000 per year can be generated by the tax to improve city parks, create new parks, build a multi-purpose facility for indoor activities, add more football fields, and improve current facilities in ‘Olive branch. The money would be used to pay general obligation bonds to fund these improvements.

Supporters tout the benefits, but also remind voters that local residents won’t pay the additional tax, only those who come and stay at city accommodations.

The approval of sixty percent of voters is required for the passage of the question, the only item on the ballot, as required by local and private law. If approved, the tax has a repeal date of July 1, 2026, when the city would have to ask the legislature to keep the tax, should it choose to do so.

A website, People4Parks.com, went live recently to promote the tax at Olive Branch.

Horn Lake benefited from a similar hotel and motel tax, a flat $2 per night on gross local hotel rates, with the money going to local economic development. Southaven has also benefited from its 1% Penny for the Parks tax on gross restaurant sales. Hernando voters will determine a similar tax on restaurants when they go to the polls in November.