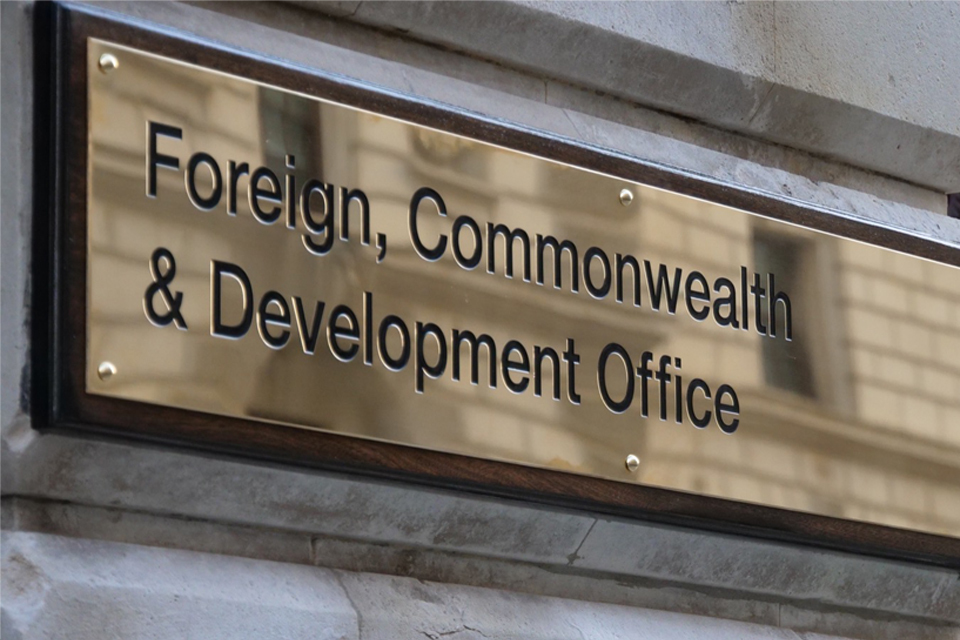 The CSSF team received a large number of questions on the call for projects published on 21 June. Many of the questions received were broadly similar and have been consolidated with the responses below.

Question: The RFP stipulates that projects must commit to delivering a project that complies with HMG policy. What is this policy and what does it include?

Answer: HMG stands for Her Majesty’s Government and this refers to the government policy of the United Kingdom of Great Britain and Northern Ireland. Of course, there wouldn’t be enough space in this article to describe all of the UK government’s policy in Israel and the OPT, but some general things to keep in mind are below.

Question: Does the term “Palestinians” refer only to Palestinians living in the occupied Palestinian territories (East Jerusalem/West Bank and Gaza) or does it also refer to Palestinian citizens of Israel residing inside the green line?

Answer: The UK Government will welcome proposals for any project that meets the aims and objectives set out in the published call. In this context, the tender will welcome projects involving individuals and groups, including but not limited to Israeli Jews, Arab Israelis/Palestinian citizens of Israel and Palestinians living in the Territories. occupied Palestinians. The proposal must, however, demonstrate how it will impact the goal of ensuring that “women play a central role in building support and increasing political prospects for achieving the 2-state solution”.

Question: Who can apply for CSSF financing?

Answer: There are no defined eligibility criteria for submission. An organization may be eligible for funding if it proposes a project that meets the requirements set out in the call for proposals. Israeli, Palestinian or international organizations can submit an application.

Question: Can the project be extended beyond March 2023?

Question: Can organizations submit more than one proposal?

Answer: Yes, we will accept all project proposals that meet the requirements detailed in the published call. If an organization wishes to submit more than one proposal, these will be considered separately and on their own merits.

Question: When do you think a final decision will be made?

Answer: The deadline for submission is July 18. The CSSF team will endeavor to process the submissions and take a decision as soon as possible, but the time until a decision is taken will depend on the number and quality of the submissions.

Answer: Yes, definitely. However, the proposal must be submitted on behalf of an organization with the other organization listed as a partner. Payment can only be made to one organization and can then be transferred to downstream partners for particular activities within a single project.

Question: Can organizations include overhead costs in the budget under this call for proposals?

Answer: Yes, overhead costs can be included in a project’s budget, but these costs can only be a maximum of 10% of the total project budget. For example, for a project costing £380,000, £38,000 of the total might be spent on overhead costs such as office rent or electricity. As indicated in the invitation to tender; the relevant section reproduced below:

Bidders are required to differentiate in the annual budget between their:

(a) Administrative costs (e.g. general administration and support costs; office maintenance, repairs and running costs; accountants, HR and senior management; other cross-functional personnel costs not directly attributable to a single project and which are shared between the activities of the implementer) platform and any mandatory operational or legal costs incurred by an implementer in order to operate in a given location (administrative staff salaries, maintenance, repair and operation of offices).

(b) Project costs which should include all costs associated with the project, including implementation staff costs, travel, M&E costs. Please explain clearly what you have included in each category.

Administrative costs should not exceed 10% of the total project budget.