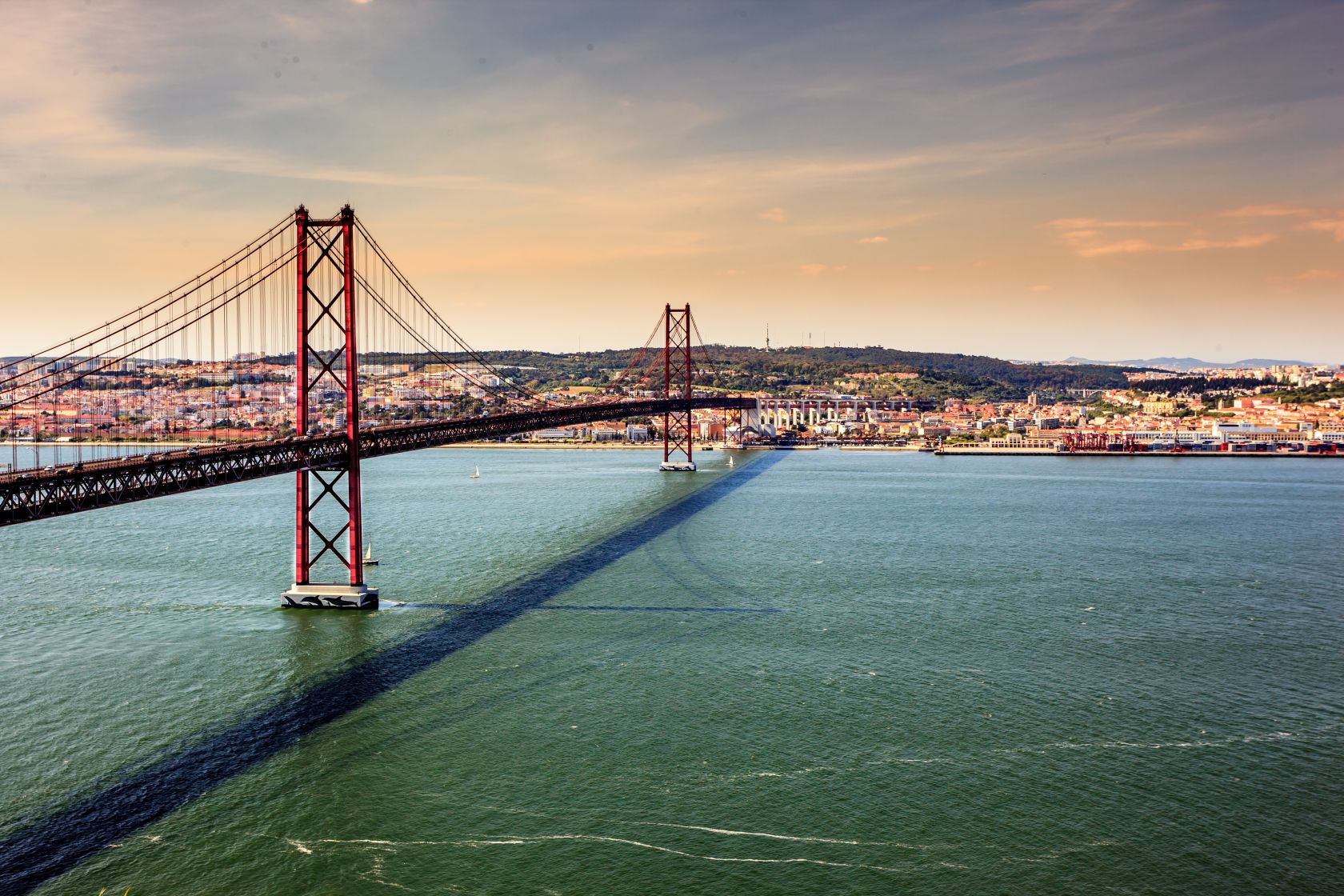 The new mayor of Lisbon, Carlos Moedas, presented his main plans for the capital, including a pledge to donate 32 million euros in taxes to the inhabitants of Lisbon.

With the ‘slogan’ “Lisbon can be much more than you imagine”, the “Novos Tempos” coalition, of the PSD / CDS-PP / MPT / PPM / Aliança, defended housing and access to housing as the main challenges of the electoral campaign, alongside health, public transport and business support.

The electoral program began by underlining “a renewed strategy of transparency and prevention of the risks of corruption” at the city hall of Lisbon and the creation of an assembly of citizens of the city, which will be “permanent and representative of the Lisbon population, managed and organized by a specialized team, impartial and independent of political parties ”.

For more innovation and more jobs, the candidacy of the “New Times” coalition suggested the creation of the Recuperar + program, with extraordinary direct financial support for the reopening of businesses and the activities of small and medium-sized enterprises; the exemption of kiosks and terraces from the payment of royalties during the two-year period; investment in new municipal markets; the construction of a new congress center in Lisbon; and the return of 32 million euros in taxes to Lisbon people.

Other proposals are the promotion of “start-up” companies through the Lisbon Innovation Lab and the creation of a one-stop shop for entrepreneurs and investors in Lisbon.

For a stronger local social state, the candidacy led by Carlos Moedas proposed to “take better care of the elderly”, with the establishment of a network of helpers; the creation of high republics; the construction, in the space of one year, of four intergenerational centers with homes for the elderly and day care centers and leisure occupations, in Ajuda, Bairro da Liberdade, Bairro das Garridas and Avenida Álvaro Pais; and free health insurance for the needy population over 65 who have difficulty accessing the National Health Service (SNS).

With the objective of reformulating the social housing policy, the electoral program aimed to readjust the management of the municipal company Gebalis to the real needs of the inhabitants of social districts; ensure the adequacy of housing to the size of the households that inhabit them, avoid overcrowding and promote the rotation of their occupation; and the promotion of the property rights of inhabitants of social districts, with the possibility of ceding ownership of housing to all inhabitants with up-to-date incomes and more than 15 years of residence.

In addition, the Social Democrat proposed ideas to reduce the bureaucracy and efficiency of urban licensing, including “ensuring approval of architectural projects in three to six months”, and housing policies geared towards families and families. young people, through a tax exemption. Transmission of Real Estate (IMT) for the acquisition of their own housing by young people and the increase in the housing supply in the Accessible Income Program.

In the area of ​​mobility, Carlos Moedas is committed to providing free public transport to residents under 23 and over 65; transform the Metropolitano circular line and the future yellow line into a single loop line (Odivelas, Campo Grande, Rato, Cais do Sodré, Alameda, Campo Grande, Telheiras), to maintain direct connections (without transshipment) from Odivelas, to the north from Lisbon and Telheiras to the city center; eliminate the rail barrier between the city and the Tagus; build more and better deterrent parks on the outskirts of the city; 50% discount on EMEL parking for residents of the whole city; and the overhaul of the Lisbon cycle network “with an emphasis on safety, comfort and functionality for cyclists and pedestrians, eliminating problematic cycle lanes, like that of Almirante Reis, and devising viable alternatives “.

Among the proposals, available at https://carlosmoedas21.pt/programa, also include the creation of the World Center for the Economy of the Sea in the city; Parque Mayer as a meeting point for culture, science and the arts; and Espaços Lxis, with a theater in each of Lisbon’s 24 parishes.

Carlos Moedas will succeed the presidency of the Lisbon city hall from the socialist Fernando Medina, who ran for the post through the “Mais Lisboa” coalition (PS / Livre).