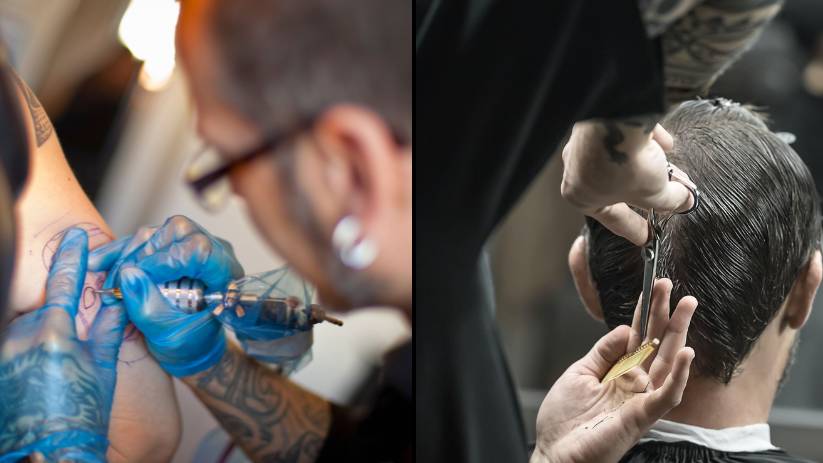 Most companies know that one of the best ways to recruit new hires is to offer great benefits at work, and a group of hotel chains proved it after seeing a 25% increase in job applications for its more unusual benefits.

Ruby Hotels, a German hotel group, told CNN its new hires will receive £500 to spend on a new tattoo, piercing or haircut.

The benefit applies once they have completed their first six months of employment.

The group’s vice president of human resources, Uta Scheurer, told CNN: “We like people with personality and that’s what we want to communicate.

“The mix of individual characters is what sets the mood and success of Ruby.”

She added: “Tattoos, piercings and hairstyles are very personal.

“At Ruby, every employee can and should be themselves. Many companies claim it; we prove it with this campaign.”

Since the launch of its new recruitment campaign in June, the group has seen its application rate increase by a quarter.

The success is such that the brand will continue the initiative until the end of the year.

One said, “Creative, fun hire. Some of the nicest people I’ve met had tattoos or piercings. You know, the old adage doesn’t judge a book by its cover.

Another wrote: “I love it. It also helps fund the community.

Ruby Hotels span across Europe, including places like Amsterdam, Frankfurt and London, and uniqueness is a quality the chain prides itself on.

On his website he says, “One of the best things about travel is the characters you meet and the stories they have to tell. So why not start with where you are staying?

“From ’80s kitsch to high fashion, royalty to reportage, each Ruby hotel has its own unique story and design, rooted in the city it calls home.”

And of his new campaign, he added: “At Ruby, we’re down-to-earth and know what we want: a team where the most diverse people find their place – whether they’re changing careers or they are professional – because diversity and difference are important to us.You can be yourself with us, with a tattoo, a piercing or a tricolor haircut, it doesn’t matter.

“We don’t take ourselves too seriously, we talk at human level in the teams and with our guests.

“Our common goal? To make everyone at Ruby – staff, guests and customers – feel like they’ve arrived.

Sounds good, when can we stay?