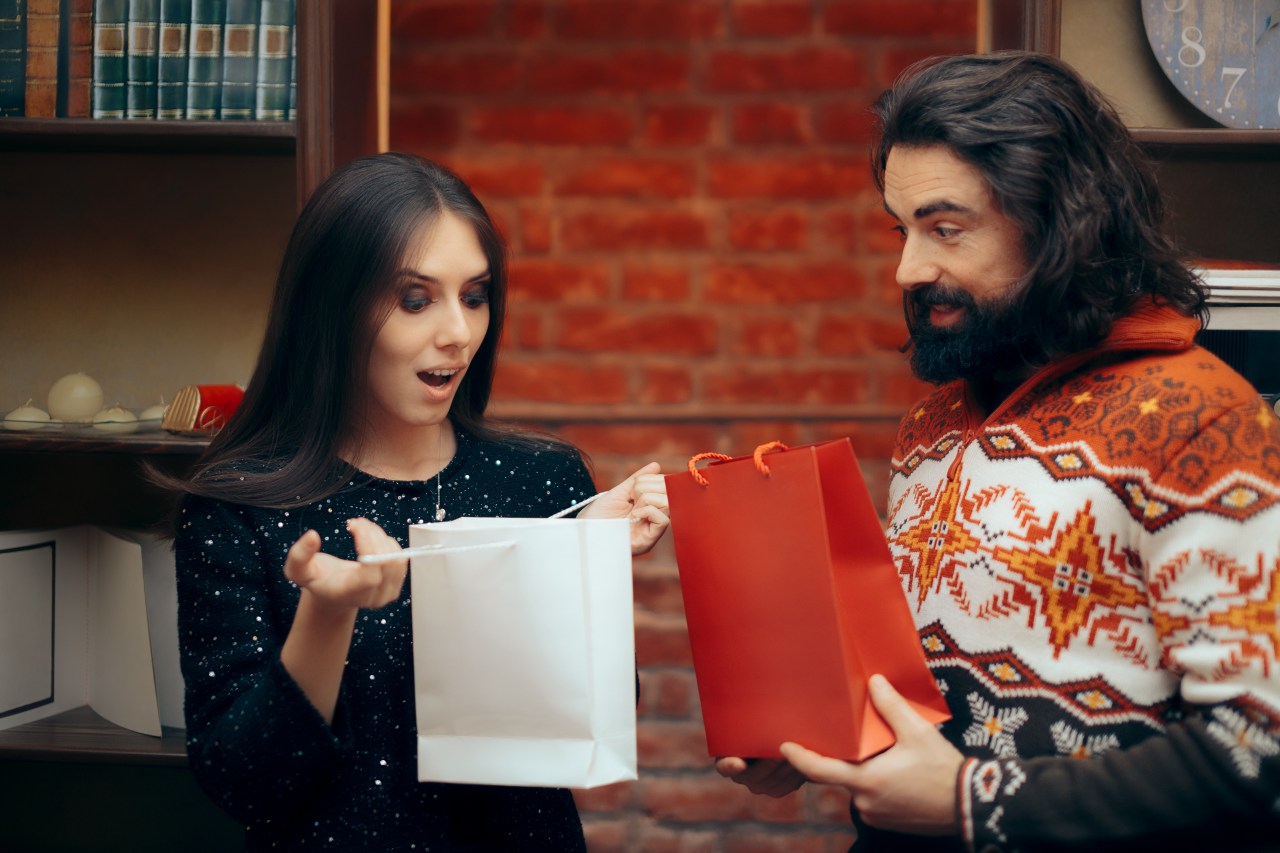 Secret Santa, wrapping gifts categorized as the worst times of the holiday

NEW YORK – (StudyFinds.org) – While tearing up wrapping paper during the holidays can be fun for many, new survey finds the real chore of gift-wrapping topped the list of things Americans hate it most during the holiday season. Surprisingly, the one thing people hate the most is being a Secret Santa!

Stay on top of the latest news and weather with the FOX8 mobile app.

A survey of 2,000 Americans identified the worst times of the holiday season, which wraps up gifts, according to 52% of those polled. Almost as many (51%) hate the task so much that they prefer to have a professional to wrap their gifts and will do anything to avoid wrapping their gifts. Half will only go out of their way to buy gifts that are easy to wrap.

The most difficult gifts to wrap are bikes (55%), gym equipment (46%), sports balls (45%), guitars (45%) and candles (22%). More than half of the polls (59%) can tell what something is and who it’s coming from based solely on the packaging job. The average person spends $ 56 on gift wrapping materials each holiday season.

What’s on everyone’s wishlist this year?

Commissioned by Slickdeals and conducted by OnePoll, the study found that gift-wrapping costs are just a drop in the ocean when it comes to vacation spending this year. The average respondent plans to spend over $ 250 on vacations this year, not including potential travel costs.

Respondents add that they are willing to spend an additional $ 61 on top of their regular vacation budget on exclusive Vacation Edition items like consumables, clothing, cosmetics, and more. For holiday shoppers, the most anticipated items are new smartphones, laptops, and TVs (43%), experiences (42%), popular toys (38%), and video game consoles (36%). Still, a majority of buyers have great concerns about finding the items they want this year.

More than half of those surveyed are concerned about product shortages (51%), shipping delays (56%) and rising costs (56%). Children can also contribute to vacation costs. Of the parents surveyed, moms and dads think the average gift for kids should cost $ 89. Two in three parents (68%) add that their children have a long wish list for the holidays this year.

Some respondents shared some of the extravagant gifts their kids want this holiday season, including fancy cars, cows and other farm animals, lightsabers, x-ray machines, and ‘a hundred pancakes. for breakfast”.

“This year brings unique challenges to the holiday shopping season,” said Pete King, business expert for Slickdeals, in a statement. “Supply chain issues are causing product shortages, carriers have said it’s best to buy and ship earlier this year so as not to experience delays and, like last year, Black Friday style deals are promoted throughout November. More than ever, it’s important to plan ahead, do your research, and shop early.

Aside from the stress of holiday shopping, another unpopular holiday tradition is apparently the Secret Santa. Most respondents (79%) say they hate being tied to the exchange because they never know what to offer at their designated exchange ee.

Almost nine in 10 (87%) admit to giving back items they received in past exchanges with Secret Santa. According to those interviewed, some of the worst Secret Santa gifts they’ve received include soaps, counterfeit chia pets, and random vegetables!

Still, that doesn’t stop the 37% who plan to participate in Secret Santa gift exchanges this year. Others keep an eye on their wallet when it’s time to buy their Secret Santa. More than four in five Secret Santa exchanges (86%) have spending limits, but 93% of participants are looking for sales that could help them save money. On average, Secret Santas spend $ 85 on their gifts.

“Whether it’s shopping for traditional gifts or as a reluctant secret Santa, doing your own research can get overwhelming,” King adds. “Calling on a community of savvy buyers like ours is a great way to make sure you’re getting the best products at the best prices.”

Bayfields raises over $ 345,000 for the Children’s Cancer Institute