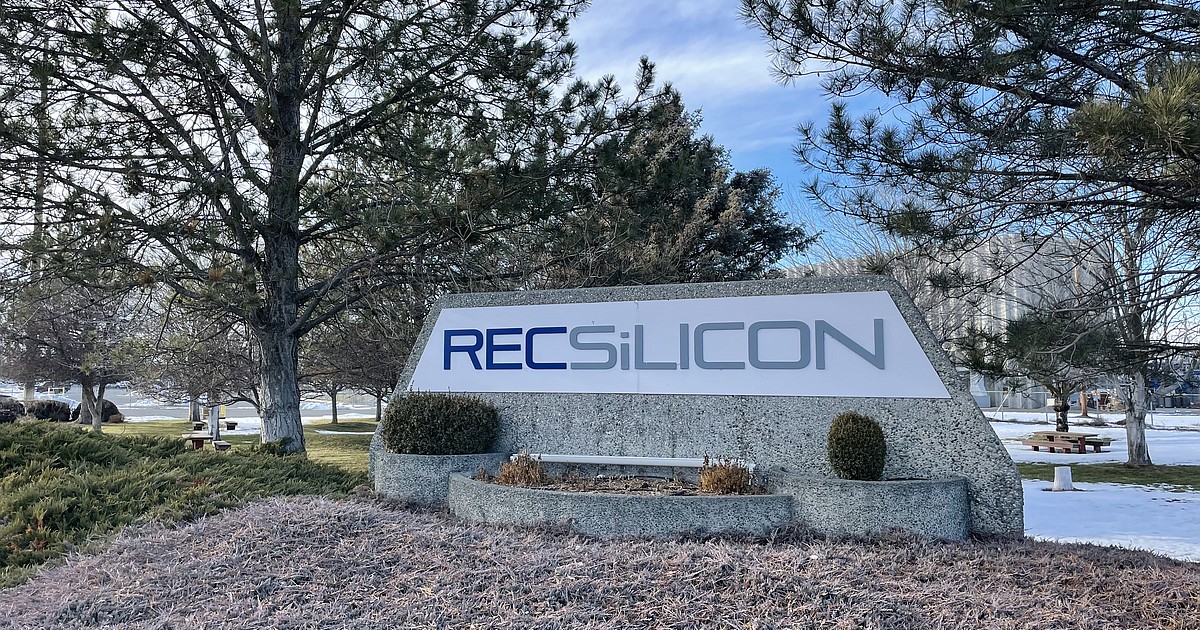 MOSES LAKE — A bill proposed by Sen. Judy Warnick, R-Moses Lake, to provide tax breaks to companies seeking to build solar panels in Washington is scheduled to be heard by the Senate Ways and Means Committee on Thursday.

Warnick said Senate Bill 5849 is “passing” the Senate and is scheduled to be heard in committee on Thursday, February 17. Warnick said the measure is not bound by the Feb. 15 cutoff rules that apply to bills because of a tax incentive.

“And it is necessary to execute the budget,” she said.

The bill would extend a targeted 43% business and occupancy tax cut for solar panel and component makers for five years past the original expiration date from 2027 to 2032.

Warnick said she needs to work to convince her colleagues in the legislature that a tax incentive for solar manufacturing is beneficial.

The legislation is tied to a potential major investment in the works that would allow REC Silicon, which halted production in 2019 following a long trade dispute with China that has blocked market access for solar panels from this countries, to restart the production of solar-grade polysilicon.

“I’m just trying to do my part to make Washington State attractive for investment,” Warnick said.

Richard Hanover, director of business development for the Port of Moses Lake, told a meeting of the commission overseeing the port on Monday that he was closely monitoring the progress of the Warnick Bill as part of the major potential investment. .

“It’s such a big project, and there’s still quite a lot going on,” Hanover told the commissioners. “And REC speaks to other companies in similar industries.”

Hanover also pointed to proposed federal legislation, the Solar Energy Manufacturing for America Act — also known as SEMA — sponsored by Rep. Daniel Kildee, D-Michigan, which was introduced last September. SEMA would provide federal solar manufacturing tax credits “at every stage of the supply chain” to foster and support domestic solar production in the United States, according to a summary of the bill available on the site. Web of Senator Jon Ossoff, D. -Georgia.

REC Silicon is listed as one of the companies supporting SEMA.

Charles H. Featherstone can be reached at [email protected]