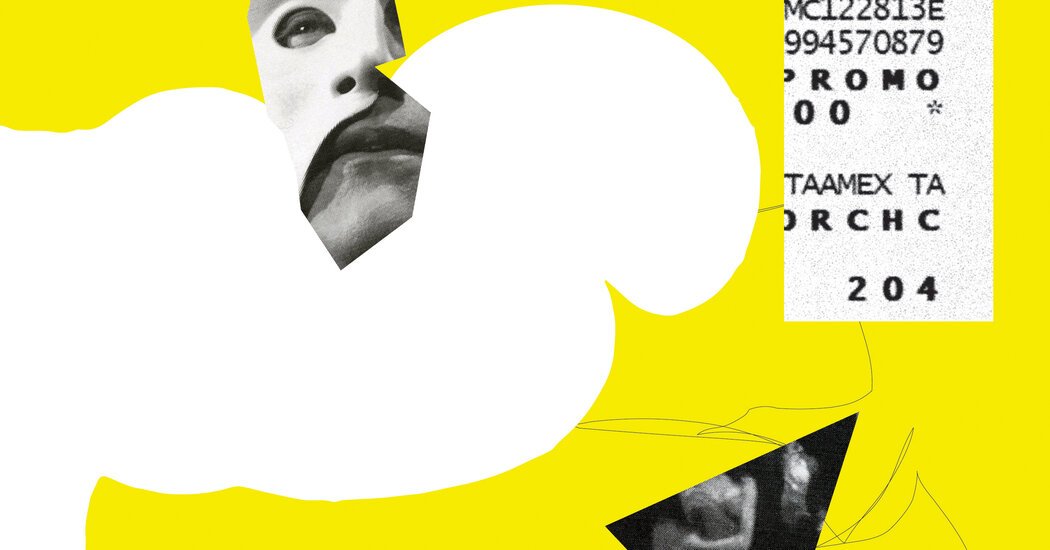 Stop Spreading the News: The Case for a Tourist-Free New York

Any city famous enough to have a brand always interprets that brand in the public imagination. Thom Andersen’s essay “Los Angeles Plays Itself” made this point in 2003. When people think of LA, Andersen argued, they see cars roaring in the sun, a moody shot by Jack Nicholson, a city which looks more like “Dragnet” and “Blade Runner” than a shaggy living place. “It’s in Los Angeles that the relationship between reality and representation gets confused,” he observes; landmarks become filming locations and filming locations become benchmarks. The public image of New York is only slightly less consuming of itself. When we think of New York City, we see the Empire State Building, the Rockefeller Christmas Tree – items not functionally connected to the daily lives of New Yorkers – and Broadway, which is played every night.

A part-time editor once told me he was in New York “for the energy”. He lived in a shared basement in Queens. In the years that followed, I thought of “for the energy” as a kind of Zen koan for everything that makes us support New York. Lately, companies have been pushing for their own vision of “energy”; they argue remote workers will miss out on all the creative magic a shared Keurig provides, invite us back to brunch and shopping with the girls, warn that our callousness will be the death of downtown. Beneath the rhetoric of workplace synergy and the lunchtime rush lurks a terrified attachment to the Old Normal. Like tourist advertisements, these arguments drive the New York brand of commotion, lights and crowds. But it’s bewildering how rarely they refer to anything else New Yorkers feel affection for: dive bars and public pools, Ravi Coltrane at the Blue Note and ceramics. Korean girls at the Met, the dollar shelves at the Strand, and the bagged mango vendors at Broadway Junction. Some of these things depend on visitors, who help support our nightlife and great institutions. But others don’t, or don’t have to. What would we be if we let go of Vessel’s “Phantom of the Opera” selfies, meetings that could have been emails?

You can imagine a future for New York as just a city, no longer happening relentlessly, without expectation. Or you can imagine it as a performance, an unpopulated theme park, with tourists searching for familiar images in Central Park while the locals congregate in the affordable pockets they let us keep. After September 11, after Covid, you wonder if New York could look like America’s haunted house, where everything is sort of sad and tinged with death. Reading climate reports, I dream of an Atlantis half-submerged in subway geysers, the closing bell ringing groggy from the depths of the Hudson. A hundred years from now we could be an attractive environment for a colony of giant squid. They will love the energy.

Jamie Fisher is a writer whose work focuses on culture and literary criticism. She is working on a collection of short stories.