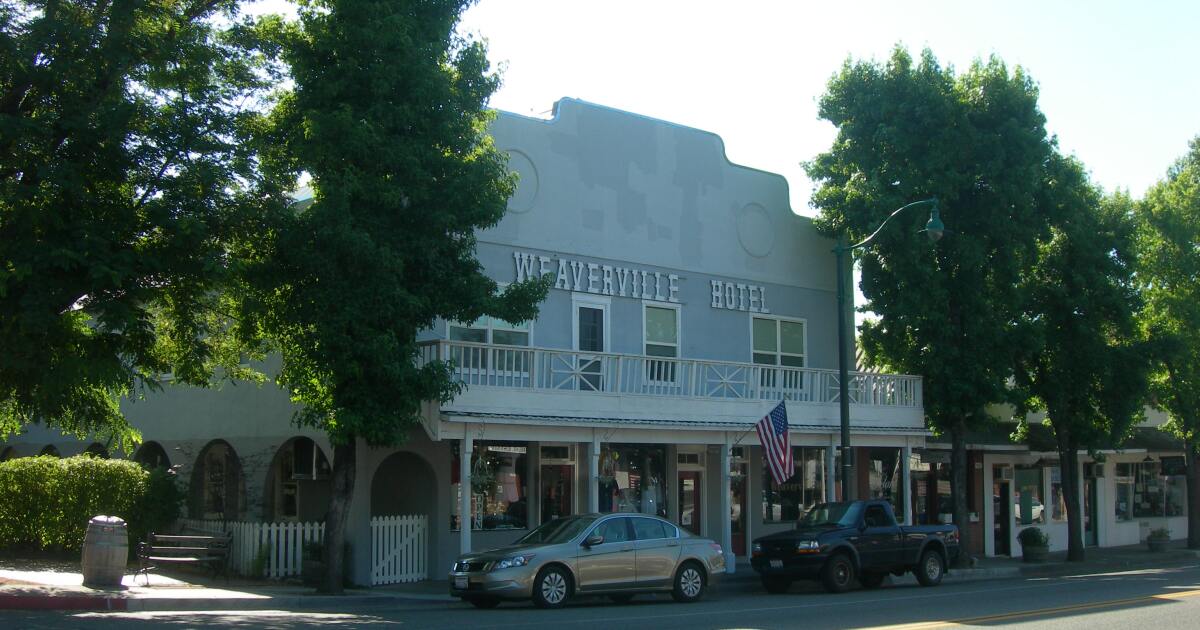 Trinity County voters to decide whether to raise hotel tax

Trinity County’s current transit occupancy tax is 5%. The proposed tax rate would be set at 10%.

The proposal came out of a need to provide more funding for economic development, fire services and law enforcement, according to Teckla Johnson, president of the Weaverville Chamber of Commerce, who is neutral on the measure. .

Trinity County sees a large number of outdoor recreation visitors who come for the county’s hiking, fishing, and boating opportunities.

Johnson says some residents want to see the money earmarked specifically for public safety and economic development, rather than going to the general fund. The country tried this approach with a tax proposal in 2015, but failed. This year’s proposal would just need a simple majority to pass the tax.

“In our community, people see the word tax and get nervous,” Johnson says. “They don’t see that this is a tax on an incoming visitor and not a tax on people living here.”

She expects the tax increase to bring in an additional $300,000 a year.