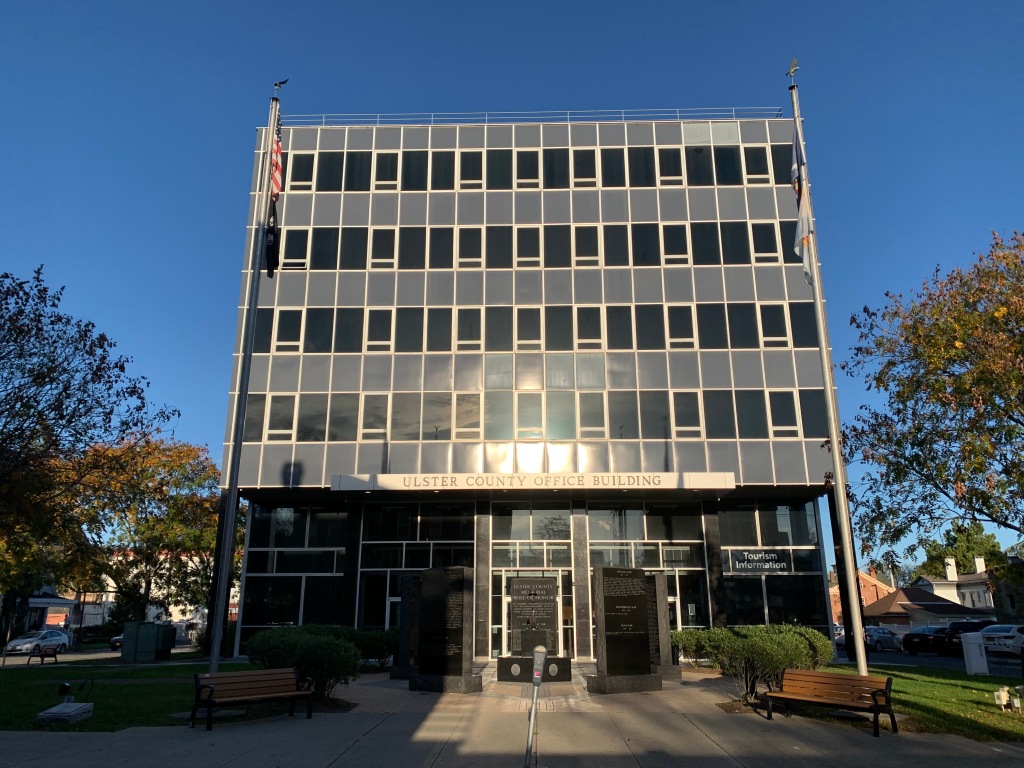 KINGSTON, NY — Members of the Ulster County Legislature Ways and Means Committee will continue debating a resolution on Tuesday, March 15, that could lead to an increase in the county’s occupancy tax.

The measure, introduced by lawmaker Joseph Maloney, would seek permission from the state legislature to raise the tax, a necessary first step for the county legislature to ultimately vote to increase the tax levied on all hotels, motels and short-term rentals in the department.

Maloney, D-Saugerties, is seeking state permission to increase the county occupancy tax to 6% for hotels, motels, and bed and breakfasts and 10% for short-term rentals. The county currently charges a 2% occupancy tax.

At a March 8 meeting of the Ways and Means Committee, members of the Ulster County Accommodation Coalition said the tax hike would hurt businesses still reeling from the economic impacts of the pandemic of COVID-19.

Turk said if other businesses such as the film industry and wineries are incentivized to enter the county, the bill would further squeeze an already struggling industry.

Maloney said that in most cases the increase would have little impact on a visitor’s decision to stay in Ulster County, saying he had never heard of a visitor s’ objecting to taxes on a hotel room. He admitted the increase could impact all-inclusive facilities such as the Rocking Horse Ranch, calling it “the only tangible argument to deter anyone from staying in Ulster County”.

While the resolution, known as the “Rule of Origin Request,” would only give the county permission to raise the tax and county lawmakers would have to separately vote for the increase, Maloney said that an increase was long overdue.

“We could basically generate millions and millions of dollars from people outside the county who don’t care to pay the tax,” Maloney said. He added that the resulting revenue would allow the county to reduce property taxes and provide additional revenue to address housing shortages and other challenges faced by county residents.

Maloney said the current 2% occupancy tax, unchanged since 2005, is the lowest in the region.

Minority Leader Ken Ronk said he opposed the resolution because he saw no reason to raise the occupancy tax just because Ulster County currently levies a lower tax than other counties of the region.

“I think it’s good that we’re able to operate the county with a lower level of taxation,” said Ronk, R-Wallkill.

Ronk also asked if there would be interest among state lawmakers in introducing a bill that would lead to a potential increase in taxes in an election year.

“I personally don’t believe we’re even going to get a bill introduced in either house to raise taxes,” he said.

Maloney said he intended to push for a Ways and Means Committee vote when he returned to the issue on Tuesday.