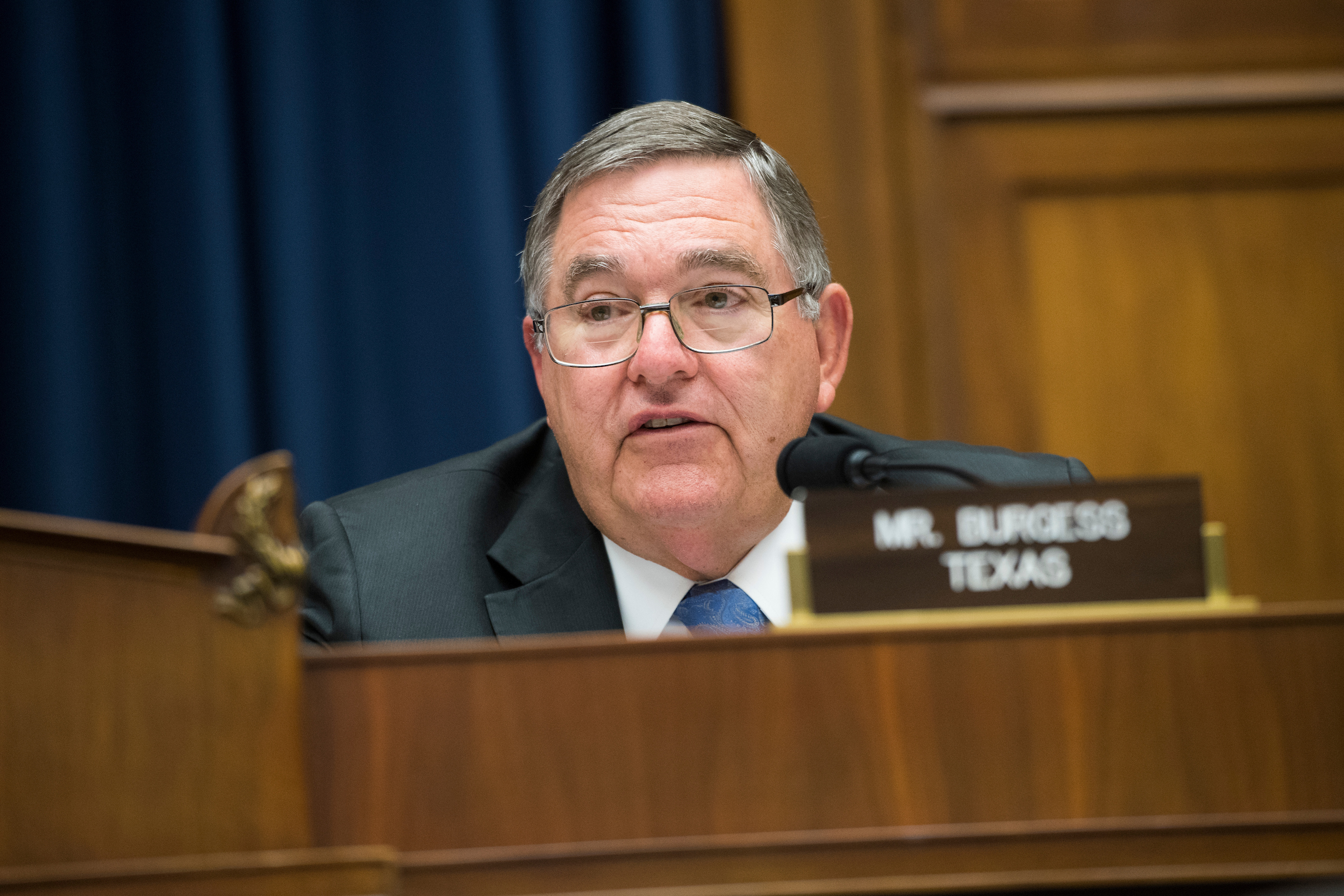 “Senators and Representatives have staff to help them manage now, but not enough to meaningfully engage, listen to and understand so many people, let alone incorporate what they hear into comprehensive public policy proposals and inclusive, ”the report says.

In 2010, the average House member represented 710,000 people and received approximately $ 1.5 million to run their offices. The 2020 census results show that the average district now has more than 760,000 people, but the amount of funds to meet their demands remains the same.

Brad Fitch, CEO of the Congressional Management Foundation, said the pandemic has forced many congressional offices to embrace modern technology to better communicate with their constituents.

“Over the past year, we have seen an explosion in demand for Congress to help with everything from helping hospitals to get PPE to expatriates at the start of the pandemic who were stuck overseas. , back to the United States, ”said Fitch.

At the same time, they continue to face long-standing problems reaching their constituents, and vice versa, Fitch said. Congressional offices often operate in a bubble, having difficulty connecting with voters across the aisle.